The Bottom Line: A well-researched and entertaining religious thriller set in the Holy Land. Recommended for fans of Joel C. Rosenberg. 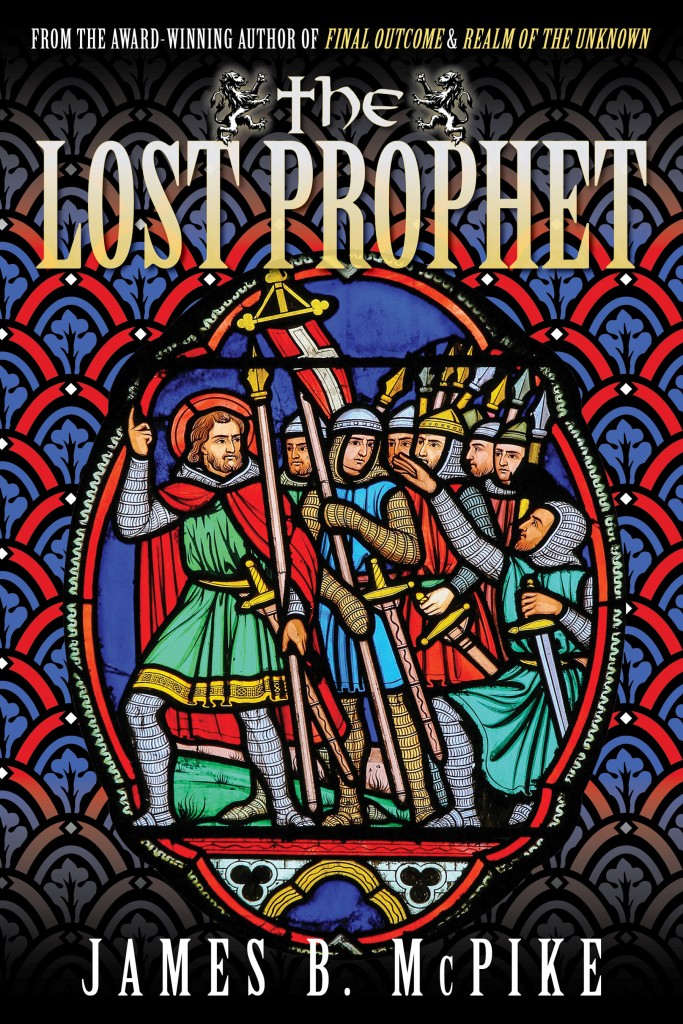 As the second installment in James B. McPike’s Vince Ramsey series opens, a tour group is heading ever deeper into Israel’s Tomb of the Prophets Haggai, Zechariah and Malachi. At last they come upon the burial chamber where an open sarcophagus – set behind glass – holds a brittle skeleton. “Here lies the great hebrew prophet Zechariah,” the tour guide proclaims. Within minutes, the glass is broken, Zechariah’s corpse is aflame, and the entire tour group is gunned down with extreme prejudice.

Meanwhile in Tahiti, Ministry Investigator Vince Ramsey is enjoying a cocktail. Ramsey is a highly credentialed sleuth. He has multiple degrees in clinical psychology to compliment his expertise in both criminal justice and forensic archaeology. While in the Israeli Air Force, his squad eliminated a Syrian safe house supplying deadly chemical weapons to Hezbollah. It’s no wonder, then, that he’s summoned home to hunt the terrorists.

As Ramsey soon learns, Zechariah was merely a starting point. The group has far bigger Biblical figures to desecrate. But what do they stand to gain? Are they acting on behalf of Hezbollah? Could ISIS be behind it?

The names of the terror groups may be contemporary, but The Lost Prophet is unabashedly – and refreshingly – old-fashioned. For example, when Ramsey is summoned from Tahiti, a messenger is sent to retrieve him personally (he even hand writes a note). He finds Ramsey blissfully unaware of the travesty that has taken place in his home country. These scenes – and the guru-like reverence the messenger has for him – are a welcome break from the techno-heavy, ensemble cast tales that now dominate the thriller genre. In that way and many others, the book feels like a close cousin to Agatha Christie’s classic series, Poirot.

The book should hold particular appeal to fans of Christian fiction. Israel’s importance to the world is viewed through the lens of Christianity throughout the book, and is supported by occasional doses of scripture and some fascinating bits of Biblical history. Overall, The Lost Prophet is a well-researched, entertaining and at times even charming romp through the Holy Land. Check it out.