Moments before his execution, Huan is given a clear choice: infiltrate the Global Resistance—or die, and never see his children again. 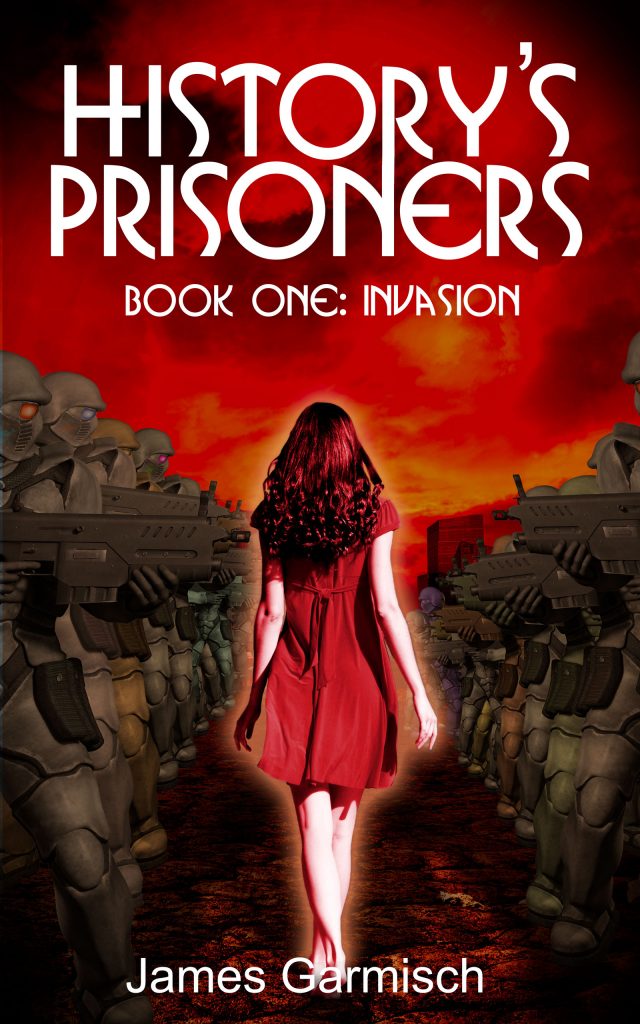 The Alliance is collapsing, and Huan, a former economist for the worldwide government, knows how it was engineered. History has been reset, the children of dissidents re-educated, and the family unit abolished. The facade of utopia is evaporating.

Meanwhile, beyond the city walls, the separated lands are shifting from despair to chaos. Smoldering discontent is about to explode. Huan is neither a soldier nor a spy, but he will have to become both—and quickly—if he is to survive and to save the family that does not know him.

Witness to a Trial, a new Short Story by John Grisham
The Northwest Country, a Must-Read Historical Thriller by Jefferson Flanders