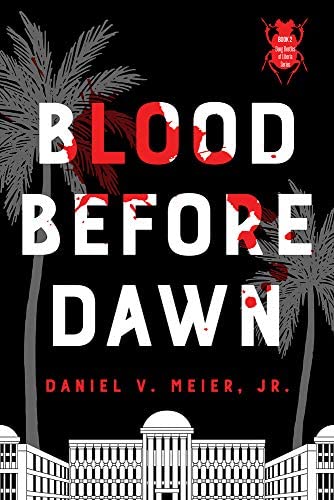 April 1979: Ken Verrier and his wife, Sam return to Liberia only to buy diamonds, but they get caught up in a bloody rice riot and a coup d’état.

Ken witnesses and unwittingly participates in a period of Liberia’s tumultuous yet poorly documented history—the overthrow of the Tolbert presidency that ultimately ends the Americo-Liberian one hundred thirty-three years of political and social dominance.

While describing the once beautiful country and a kind and generous people, Meier intertwines terrifying tales of the atrocities committed that account for the future pain of an entire nation.