The Bottom Line: A medical thriller that is timely, gripping and actually important. Highly recommended.

For terminal cancer patients wishing for an escape from reality, a Las Vegas hospice care facility licensed to administer LSD seems like a godsend. But when a chemistry lab explosion kills a scientist at a local university responsible for manufacturing the hallucinatory drug, local homicide detectives suspect foul play. 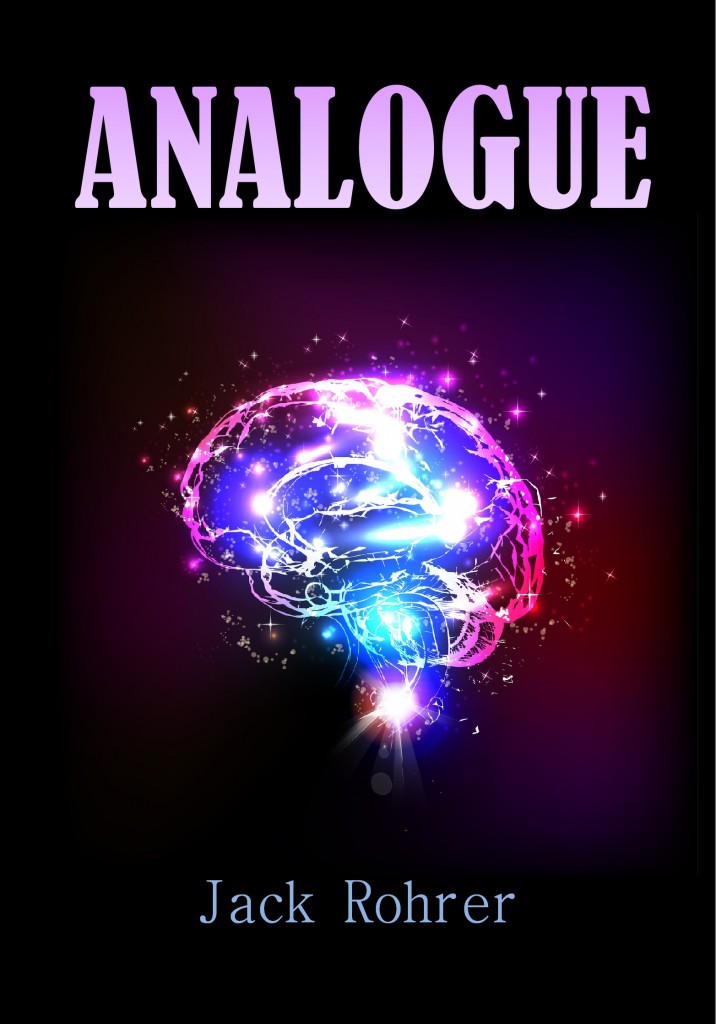 Among author Jack Rohrer’s cast of patients, scientists and investigators, perhaps none is more compelling than the Wohler Psychiatric Institute’s Dr. Krista Pastorek. When Pastorek was born in 1960s communist Europe, Star Trek was just another doomed American TV show. Years later, a rerun of a classic episode – in which a race of benevolent aliens gave decrepit patients the perpetual illusion that they were fit and attractive – seeded her professional imagination. Her father’s colon cancer diagnosis influenced her to make the dream a reality. Now practicing in Las Vegas, has she gone too far, or not far enough?

Rohrer’s drawing of Pastorek is both nuanced and captivating, a role that becomes all the more important as Nick Farris, a San Diego police detective, enters the story. For Farris, LSD psychotherapy has done more than merely ease his pain. It seems to be actually curing him.

As you no doubt guessed, there’s a cost associated with these breakthroughs, which Rohrer explores in a carefully plotted mystery that manages to be both gorgeously written and suspenseful. Moreover, the reality of experimental LSD cancer treatments that are the basis for Rohrer’s books give the story an urgency that distinguishes it from other books in the genre. But even as you ponder the ethics questions posed by Analogue, you’ll also find a page-turner that you won’t soon forget.