Skip to content
The Bottom Line: Pure joy. The most compelling time-travel adventure we’ve read since Stephen King’s 11/22/63.
If you discovered a doorway into the future, would you be satisfied with just one trip? 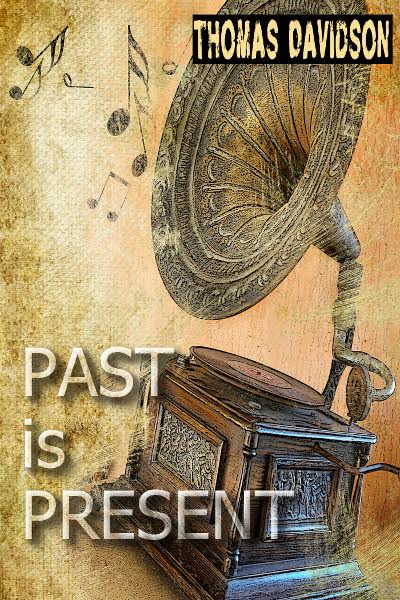 Me neither. And that’s the juicy proposal facing Linda Mitchell, a young war widow living in Columbia, Massachussetts, 1968. After two experiences that leave her wondering whether she’s suffering from long-term effects of LSD, Linda has an out of body experience during meditation and finds herself in Columbus circa 1993.Everything during her brief visit to 1993, from the TV down to her socks, seems strange and fabulous (hilariously, she finds herself wearing a Reebok shirt, which she assumes is the name of a university). There’s just one problem – her 3-year-old daughter, Celestial Mitchell, is still back in 1968. Quick-witted Linda manages to get back by repeating the meditative steps that apparently got her there, courtesy of her book on astral travel. It works.After finding her way back, she hatches a plan to take her daughter back to 1993 with her. But when she wakes up there, her daughter is nowhere to be found.

Meanwhile in 1993, eccentric DJ Jim Fleetwood is rooming with Celestial Mitchell, who now goes by the name of Sally. While remaining a perfect gentlemen during his weeks of couch camping, Jim overhears Sally talking in her sleep and deduces that her mother disappeared in 1968 (!). And in the time since his discovery, something about Sally seems…a little strange.

It’s the setup for an adventure that is truly a joy to read. That’s in no small part due to Jim Fleetwood, whom author Thomas Davidson has anchored a series around. Fleetwood describes himself as “a musical curator taking people through the U-turn Time Machine.” Fleetwood easily out-geeks even the great music nerds in Nick Hornby’s classic High Fidelity. It’s not just that he can rattle off even the most obscure bands’ discography (Disco Tex & the Sex-O-Lettes, anyone?). While his musical obsession mires him in poverty, his gift for tuning into life’s more undiscovered frequencies make him something of a sage.

How did he get this way? Sally explains it this way: “His mother delivered him the very night, the very hour that Elvis first appeared on the Ed Sullivan Show. Jim said it was ‘harmonic convergence.’”

But at heart, this is Linda’s story. Why has Linda time-traveled to the future? Will she be able to unite her family? And if and when she does, where and when will that be?

Strongly recommended for those who like a healthy dose of humor with their suspense.