The Bottom Line: A shot of adrenaline that grabs from the first sentence and exhilarates until the last breathless word.

“That crazy woman’s there again, right on cue, always in the same place.” 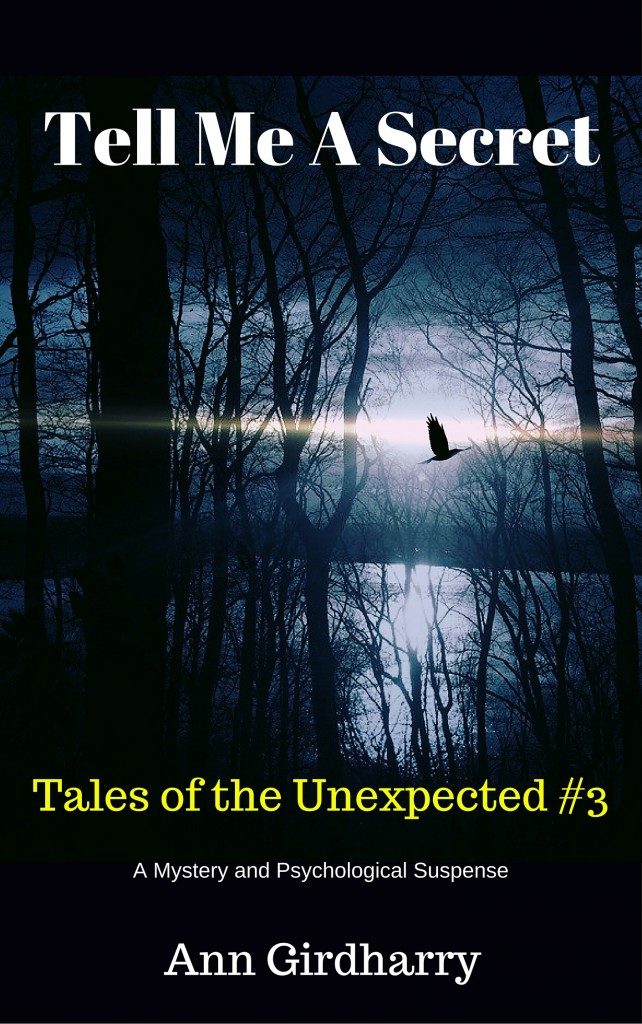 So begins Ann Girdharry’s riveting short story about an attractive stranger who appears daily to stare up at a London home. The stranger’s incessant visits have immediate consequences for Jared and Nalini, the young married couple in residence. Jared, the UK operations manager for a family empire, secretly fantasizes about seducing the mysterious visitor, while her presence seems to push Nalini to the edge of sanity (“Why do you let her get to you?” Jared implores. “It’s nothing. She’s some nutter who’ll give up”).

But it’s what goes unsaid and undisclosed that gives this story its power. Who is this woman? Where did she come from? What does she want?

A series of clever reveals showcase Girdharry’s talent for unspooling layers of intrigue with brutal effectiveness, culminating in a frightening shocker about karma, sex and trust. At just 8,000 words, this third story in Girdharry’s Tales of the Unexpected, Mystery and Psychological Suspense series ends with a convincing payoff that will have you begging Girdharry for a full-length novel.