The Bottom Line: Taken fans will be overjoyed with this gritty thriller about a desperate race against the clock to locate a missing teenage girl. 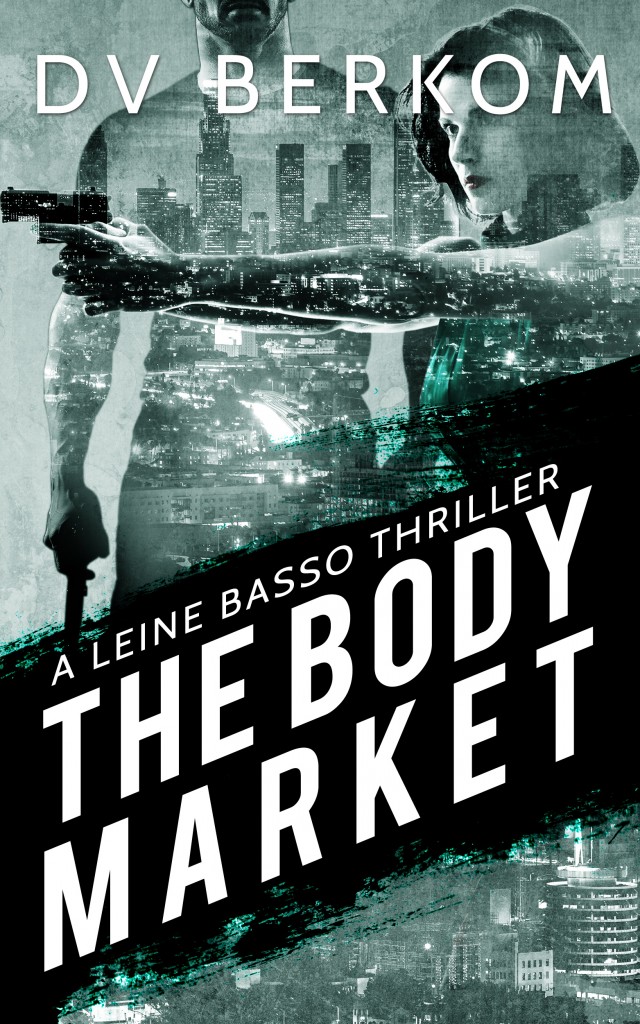 If you’re seeking an unambiguously righteous heroine to root for, look no further than the third installment in D.V. Berkom’s Leine Basso series. The Body Market finds the ex-assassin on the hunt for Elise, a 17-year-old from Beverly Hills who finds herself in Mexico during Spring Break. The setup is a familiar one: a high-profile rich kid flashing cash in a country where kidnapping, abduction and murder is commonplace. Add in a clueless boyfriend driving her around in an expensive car, and Elise soon has a serious problem on her hands.

The FBI tells Elise’s parents that their hands are essentially tied until they get a demand for ransom. On the advice of their attorney, their next stop is Stop Human Enslavement Now, a private agency that specializes in human trafficking investigations. When SHEN founder Lou Stokes introduces them to Basso, her description of her qualifications is perfect: “I get results.”

Following Basso as she works her tradecraft is a pleasure, and Berkom provides ample character backstory, rendering the book a workable entry point if you’re a newcomer to the series. In Elise, Berkom has drawn a challenging client. She is cut from the Kardashian mold – an expert in self-promotion, and self-absorbed to the point that she has no idea what country her doting nanny hails from. The chapters told from her point of view are superbly written and become more so as the teenager slowly realizes that her predicament can’t be solved with her good looks or her parent’s money.