The Bottom Line: One of the best terrorism thrillers of the year. David Baldacci fans may find a new favorite author in William G. Davis. 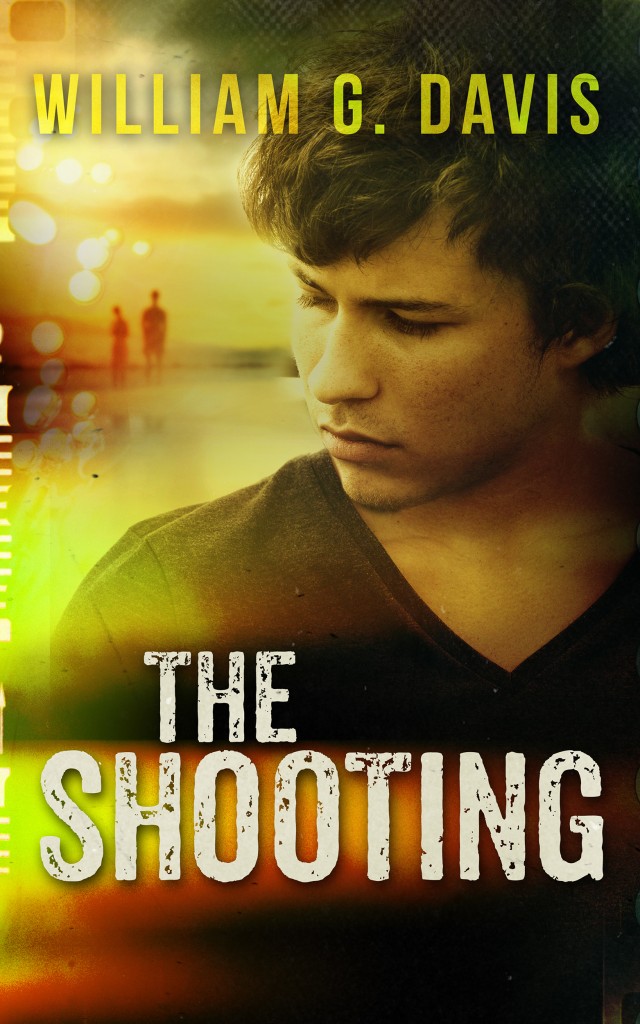 In an age when school shootings are all too common, and society grapples with what appear to be random acts of senseless violence, the mirror is often turned on American culture. But what if the cause was something far more sinister?

After a mass shooting devastates an exclusive Florida high school, retired homicide investigator Mike Gage is stunned to learn that he knew one of the teenage victims. Drawn into the tragedy on both a personal and professional level, he agrees to conduct a private inquiry on behalf of the victim’s families. To his utter shock, his investigation leads to a massive conspiracy threatening every man, woman and child in America.

With The Shooting, former Marine officer William G. Davis delivers one of the year’s most essential thrillers. While his concept is highly original, if not plausible, it’s his portrait of Mike Gage that impresses most. The loneliness of Gage’s retirement party is palpable, and his transformation into a private detective is both awkward and inspirational. The moment when he shows up to a crime scene in a Sheriff’s shirt that he’s no longer authorized to wear is priceless. In terms of complexity, Gage is reminiscent of David Baldacci’s tortured PI Amos Decker, although Davis uses no gimmicks other than the heavy tire tread of life to make us root for him.

Overall, The Shooting is a rare original that is ingenious in plot, deep on character and thrumming with suspense. You’ll be delighted by the answers to Gage’s thoughtful investigation, and when you turn the last page, you’ll be hoping like hell that Davis has another series novel in the works.