The year is 2650
75 years ago, an alien fleet attacked Earth.
Without warning. Without mercy. 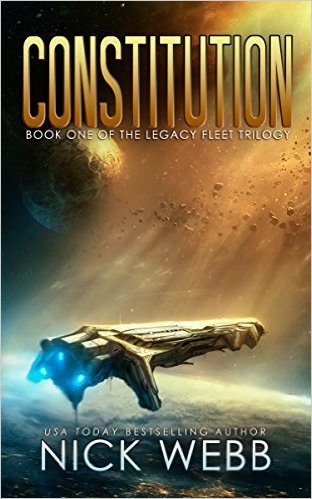 We were not prepared.
Hundreds of millions perished. Dozens of cities burned.
We nearly lost everything.

Then, the aliens abruptly left.

We rebuilt. We armed ourselves. We swore: never again.
But the aliens never came back.

With overwhelming force the aliens have returned, striking deep into our territory, sending Earth into a panic. Our new technology is useless. Our new ships burn like straw. All our careful preparations are wasted.

Now, only one man, one crew, and the oldest starship in the fleet stand between the Earth and certain destruction:

Double Digit, a new YA Thriller by Annabel Monaghan
Follow You Home, a Psychological Thriller by Mark Edwards