The Bottom Line: One of the year’s best crime thrillers. Mary Maddox just may be the dark princess of suspense we’ve all been waiting for. 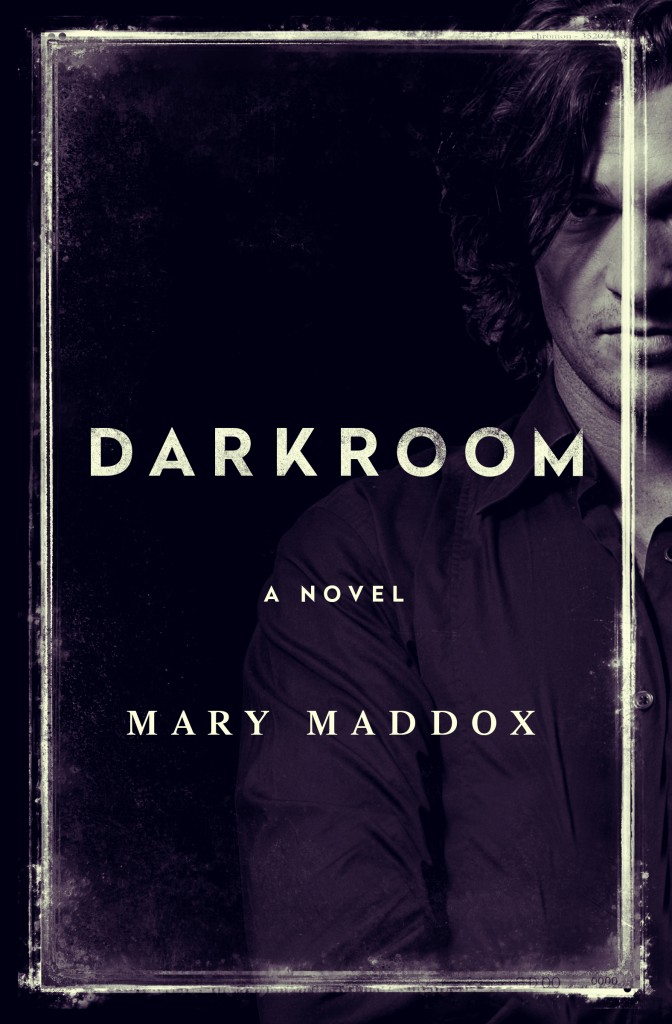 What would you do if your best friend went missing? That’s the compelling question at the core of Darkroom, which puts Boulder resident Kelly Durrell in the role of anyone who has ever realized that they are all that stands between someone they care about and tragedy.

Day Randall, named after a 70s rock band, is a freelance photographer who has been living rent-free in Durrell’s condo. Given Day’s bohemian lifestyle, there’s little evidence that she hasn’t simply moved on. But after the cops show little progress in the investigation, Kelly – a museum employee with no formal investigative skills – tries to make sense of Day’s circle of associates, including the Helms, a family of wealthy business magnates. Kelly’s investigation takes a sudden turn when she’s given a fragment of a road map to a remote mountain estate. Soon after, she realizes that the trouble that found her friend may well find her as well.

In a genre full of heroines that seem entirely too clever and smug, Maddox’s Kelly is a hugely relatable breath of fresh air. Tenacious, but hardly reckless nor extraordinarily brave, Kelly simply does what we hope anyone would do for us, even as she finds herself faced with a nightmare underworld of predators and prey.

In terms of subject matter and tone, Darkroom is a close cousin to The Girl with the Dragon Tattoo or TV’s True Detective. A gifted wordsmith, Maddox uses the Colorado landscape to great effect in creating suspense (“Highway 119 tracked Boulder Creek upstream through bottlenecks and blasted rock, sudden curves and harrowing switchbacks, rising more than three thousand feet in sixteen miles.”) Even in a world where technology seems to have erased personal privacy, Maddox reminds us that we still live in a world where doing evil, and hiding it, is disturbingly easy. Highly recommended.