The Bottom Line: A winning blend of psychological thriller and sci-fi that is simultaneously captivating, eerie and moving. 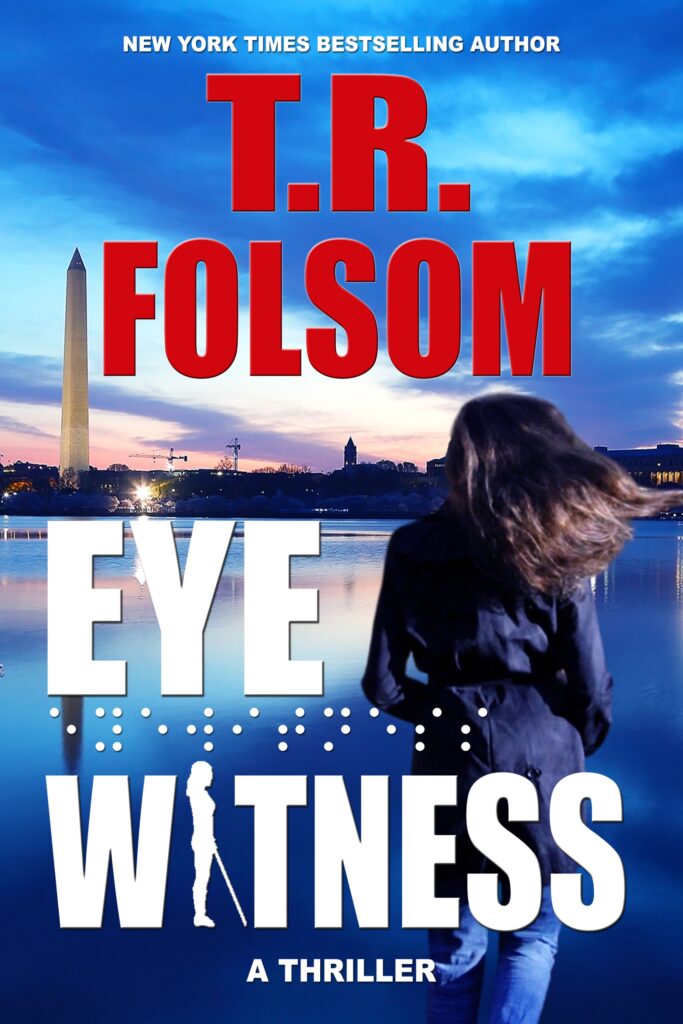 Fifteen years after a car accident destroyed her eyesight and her family, 30-year-old Emily Warner regains her vision through a miraculous cornea transplant. It’s actually her second procedure. The first was a failure, and not just because her body rejected the donation. Shortly after the operation, Emily saw visions that nearly drove her mad.

A second procedure has restored her eyesight, but once again, Emily experiences disturbing memories that aren’t her own. While her doctor pooh-poohs the theory of cellular memory, that doesn’t stop Emily’s determination to find the identity of her donor – and her alleged murderer.

Author T. R. Folsom has created a high-concept thriller that fires on all cylinders. Set in Washington D.C. the book’s cast includes a who’s who of Washington insiders including a defense contractor, a member of the American president’s inner circle and local detective Adam Yang. In a book filled with fascinating characters, Yang is wisely drawn as a rock solid, if somewhat predictable investigator, down to his broken marriage and jurisdictional squabbles. Yang is the blunt instrument through which Folsom drives the narrative, and his dogged investigative nature – along with Emily’s supernaturally-informed sleuthing –  are a winning combo.

Folsom also understands the power of keeping her powder dry. Rather than dump Emily’s entire backstory and psychology up front, Folsom reveals evocative pieces at timely moments as the story progresses, at times directly to the reader, and at times to Emily’s BFF.

The result is a fast-paced thriller filled with surprises throughout.