The Bottom Line: An absolute bullseye, reinventing the heist thriller for the information age. 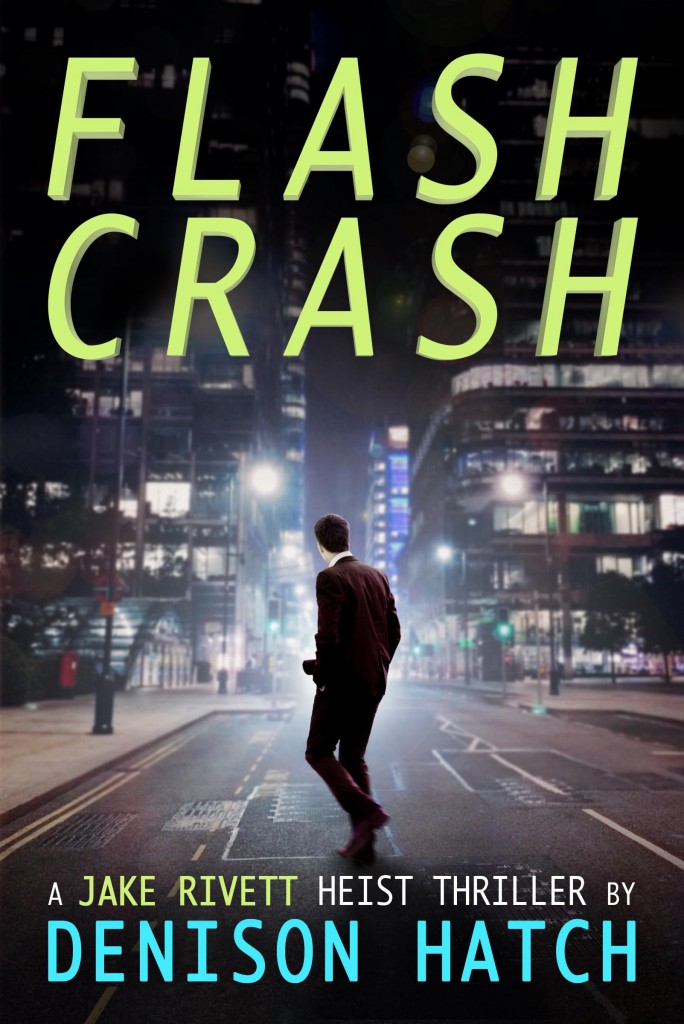 When a rogue quantitative programmer intentionally crashes the gold index, it seems that Wall Street’s worst nightmare has come true. In truth, the crisis has just begun. Across town, an armored truck filled with $120M of gold bullion is hijacked by an ingeniously crafted electromagnetic crane and seemingly driven into thin air.

As a SWAT team is deployed and Major Crimes launches into action, the NYPD’s finest undercover detective, Jake Rivett, is sent to investment bank Montgomery Noyes’ Wall Street headquarters. Suspicion is soon cast upon David Belov, one of the firm’s quantitative programmers, or “quant” for short. While author Denison Hatch leaves no question as to Belov’s guilt, the investigation into the quant’s motivations are more than enough to make for gripping reading. The first-generation Russian immigrant is an essential cog in two enormous machines with virtually no chance of upward mobility in either one. But as Rivett soon learns, the stakes for Belov are higher than anyone can fathom.

As detectives go, Rivett is hardly ordinary. Among other quirks, he sings for a struggling screamo band in his spare time. Despite some impressive police work, his character arc pales beside that of Belov (that is surely intentional, as Hatch is playing the long game with Rivett by planning an entire series around him). Nevertheless, riding shotgun with Rivett as he unravels this audacious caper is immensely satisfying, and the book’s immersion into the financial services culture feels authentic and right. By the time you’re finished with Flash Crash, you’ll be jonesing for a second Jake Rivett novel.