The Bottom Line: A truly enlightened FBI thriller that stands out from the pack. 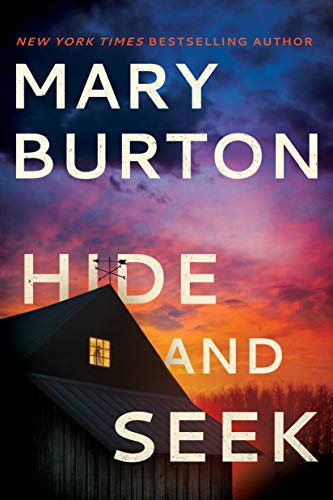 Mary Burton’s latest thriller picks up where Cut and Run left off, as Special Agent Macy Crow is recovering from brutal hit and run. She’s laser-focused on her career, with her sights set on the FBI’s elite profiling team. To get there, she volunteers to investigate the death of a high school girl who had been missing until her bones were recently discovered.

Of course, Crow discovers a critical link between her new case and others. Is a serial killer at work?

Fans of FBI procedurals will be delighted by Burton’s twisty plot, but it’s the tangible sense of place and characterization that makes this one stand out. Fans of Netflix’s Mindhunter will appreciate her story of a budding profiler who edges ever closer to solving a case while trying not to become a victim herself.

Run Away, One of Harlan Coben’s Best Crime Thrillers
Bionic Bug, One of the Year’s Best Thrillers