The Bottom Line: A phenomenal collection of stories that rank among King’s best work and one of the year’s best thrillers so far. 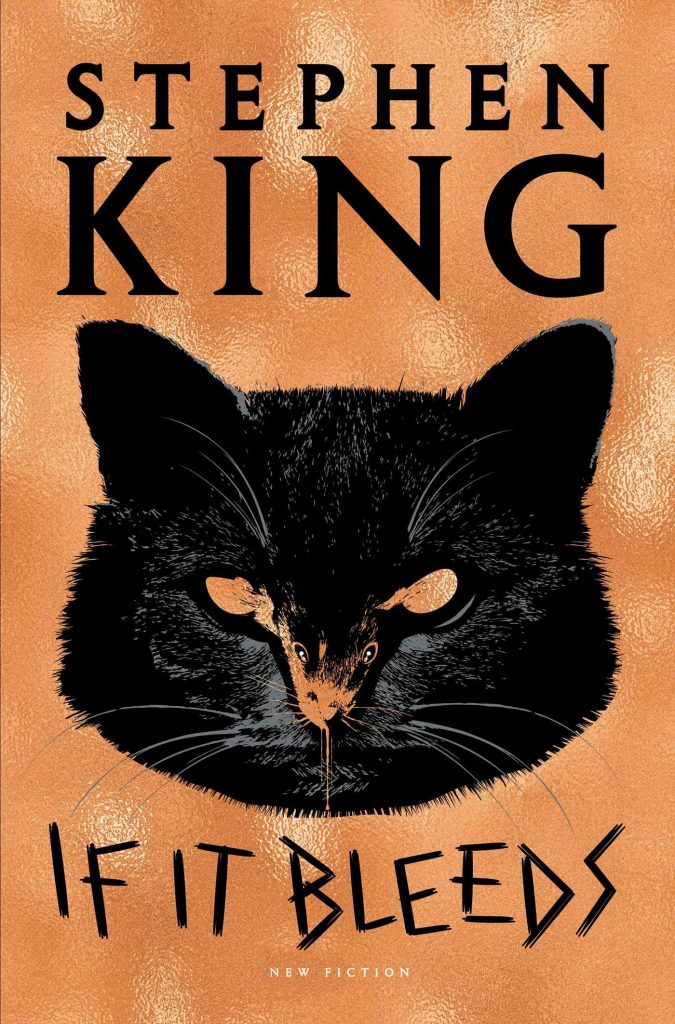 If It Bleeds delivers more proof that Stephen King has only gotten better with age.

The book’s eponymously named story features eccentric investigator Holly Gibney, the character who stole some of King’s best scenes in the Mr. Mercedes trilogy and in The Outsider.

While Holly was twisted into a savant-like character by the HBO production of The Outsider, fans will be pleased that she returns to form in If It Bleeds, where she once again tracks a grief-eater with a worldview that is without equal.

But the book’s high-water mark is the first story in the collection, Mr Harrigan’s Phone.

The story follows the lifelong relationship of a boy living in one of King’s favorite fictional Maine towns. After being hired to read for Mr. Harrigan, the town’s wealthiest man, they develop a close relationship, leading Mr. Harrigan to leave him a considerable trust.

At the funeral, which King manages to make terrifying using nothing more than a typical young child’s experience at such an occasion, the boy places the old man’s iPhone in his inside pocket just before the coffin is closed.

Needless to say, the phone doesn’t stay quiet after the old man us buried six feet under.

A Killer’s Wife, a Compelling Legal Thriller by Victor Methos
Terror in My Arms, a Fast-Paced Psychological Thriller by John T. Cullen