The Bottom Line: A high-stakes revenge thriller with a frighteningly plausible storyline and razor-sharp action. Highly recommended for fans of Brad Thor. 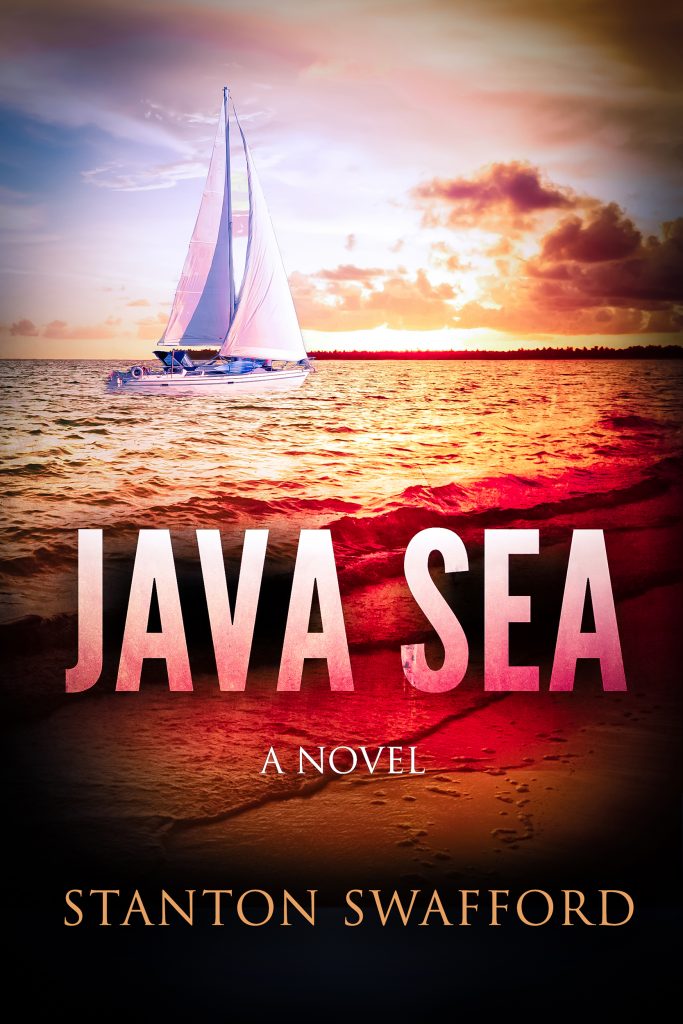 Stanton Swafford’s second novel reprises undercover operative Roy Mancini as his hero. Mancini works for a human intelligence task force that reports to the Joint Chiefs of Staff, ominously known as “the Institute.” This time out, Mancini’s mission is personal after losing two friends during a terror attack on a hotel in Bali.

The investigation into an attack killing 150 Americans would seem to fall to the United States’ ample counter-terrorism forces. But when Indonesia’s president – the leader of the world’s largest Muslim population – asks the U.S. to take a back seat, her American counterpart obliges. Naturally, that decision doesn’t sit well with Mancini, who risks his reputation – and his country’s – to hunt the terrorists.

Swafford multiplies the stakes by writing in Mancini’s son, a decorated former marine and heir to the “family business.” To Swafford’s credit, two Mancinis prove to be even better than one. The result is a revenge fantasy, military thriller and family drama rolled into one.

When it comes to capturing the complex geopolitical environment of Southeast Asia, Swafford has few peers. The author is a military veteran who speaks multiple languages, and his expertise is evident in every single chapter. Although Swafford’s dialogue is somewhat wooden, when it comes to action and the complexity of global conflict, he’s every bit as addictive as Brad Thor.

Mirror, Mirror at 1600 D.C., a Political Thriller by Edward Galluzzi
The Chemist, a New Espionage Thriller by Stephanie Meyer