The Bottom Line: Meyer delivers a winner that will broaden her already massive fan base. 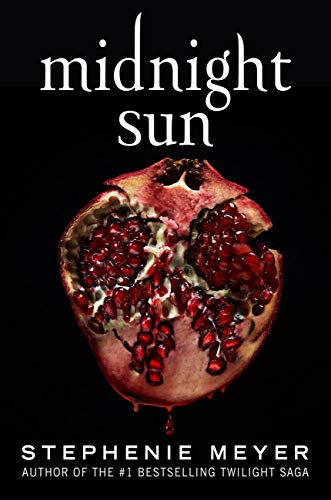 Years after Stephanie Meyer published the last Twilight series book, she returns with Midnight Sun, where everything old is new again.

For the uninitiated, the Twilight series tells the story of Bella Swan’s precarious journey into a world of mostly teen vampires and werewolves. Set in a soggy, mysterious small town in Washington, Bella fell in love with teen vampire Edward. Blood, broken hearts and life or death situations ensue.

Midnight Sun tells the story from Edward’s point of view. While it would be unfair to say the story covers the same ground, that’s exactly what Meyer has done. The ultimate outcome will surprise no one, but the new adventures, threats and insights discovered along the way will delight all but the most hardened readers. If anything, Edward’s point off view is somehow more compelling, and the stakes far higher. It’s a page-turner.

Meyer’s feat is remarkable because this technique – telling a classic tale from an alternate point of view – is typically used on classics by writers born generations after the original tale was told. It’s courageous and amazing that Meyer can pull this off with her own original work as the basis for the story.

Highly recommended for both old series fans and those who have yet to travel to Forks, Washington.