The Bottom Line: Terrorism hits close to home in Mike Szumanski’s addictive thriller about a family’s search for twin jihadists. 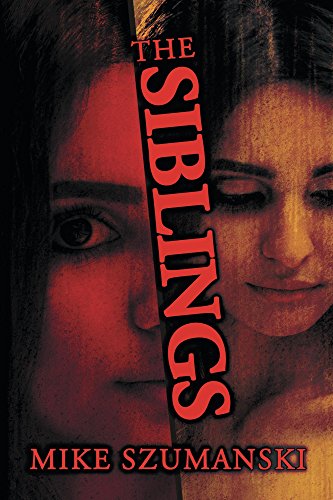 When investigative attorney Adam Stepowski takes his family to Fourth of July celebrations in Virginia, he can’t imagine that the night’s events will change their lives forever. A fireworks show over a lake quickly erupts into lethal explosions and fires. Luckily, Adam and his family escape the terror attack unharmed.

All seems well until Adam learns that a separate attack took place at a Fourth of July celebration in Copenhagen, Denmark, where his younger son Robert and his CIA operative girlfriend were in attendance (yes, you read that right: the Danes have in fact been celebrating the Fourth of July since at least 1912). While both sons escaped unharmed, Adam doesn’t believe in coincidences. Authorities deem the simultaneous attacks to be unrelated, but Adam isn’t buying it. His family on both sides of the Atlantic begin searching for twin sisters seen in each location on the night of the attacks. Can they find the perpetrators before another deadly attack occurs?

Author Mike Szumanski distinguishes himself in the counter-terrorism genre by putting the story in the hands of well-meaning private citizens. While that comes with a huge asterisk (Adam’s relationship with federal intelligence agencies is complex, and his son’s girlfriend is CIA, after all), the fact that the family’s investigation runs counter to the official line of the federal authorities makes for great tension. Overall, Siblings is an intelligence procedural with pacing not unlike the best Daniel Silva novels. By the time you turn the final page, you’ll know the Stepowskis like your own family.