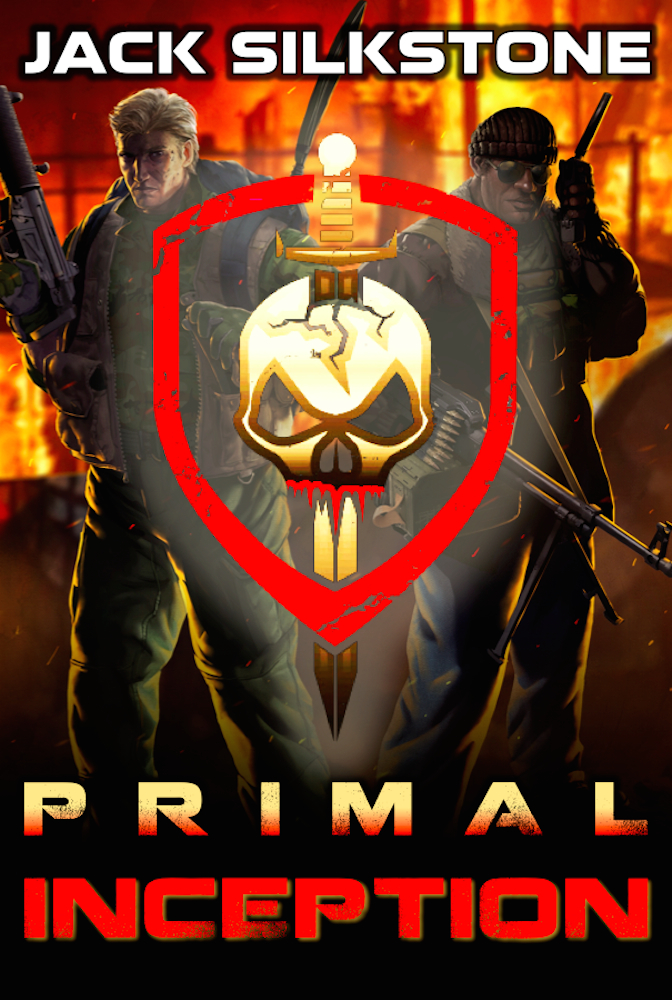 Many people who worked in national security and espionage—professions that prize discretion—have turned to successful careers as novelists. These former spies, security advisers, counter-terrorism operators and intelligence directors lend a realistic, veteran approach to their prose, but their books still don’t give up all their secrets. Here are some of the best. John Stockwell A […]

One of our favorites, Barry Eisler, has managed to own his entire back catalog of John Rain thrillers. We couldn’t be more pleased.  To celebrate the occasion, he’s renamed his books! Marketing-wise, that’s a pretty risky move. It’ll no doubt make it more difficult for people to find his back catalog (since the old titles […]

Check out the book trailer for Gideon’s War, the new novel from Howard Gordon, the scribe behind TV’s 24 series.

Angelina Jolie delivers a solid, action-packed performance in her film about an uber-violent double-agent.

The life of outed CIA operative Valerie Plame Wilson, author of Fair Game: My Life as a Spy, gets the Hollywood thriller treatment in the theatrical release starring Naomi Watts and Sean Penn.

The preview for NBC’s new CIA series The Event may look familiar to watchers of Flash Forward, Lost and 24. Will it be a quality thriller, or just a formula knockoff? Check it out and tell us what you think.

Continue Reading
By Bella Wright on May 15, 2010 in True Espionage Books

Novelist Brad Thor has broken an exclusive news item that Taliban leader Mullah Mohammed Omar had been captured in Pakistan. Thor is a columnist on conservative site Big Government. As of now, the U.S. government has neither confirmed nor denied the news. In his post, Thor implied that the capture was the work of the […]

Roman Polanski’s latest effort is based on Robert Harris’ controversial political thriller, The Ghost (British slang for “Ghostwriter”). The film opens ominously, with a BMW SUV seemingly abandoned on a wintertime ferry from Wood’s Hole, Massachusetts, to Martha’s Vineyard. Nearly as soon as the driver’s body washes up on the stormy beach, we learn through […]