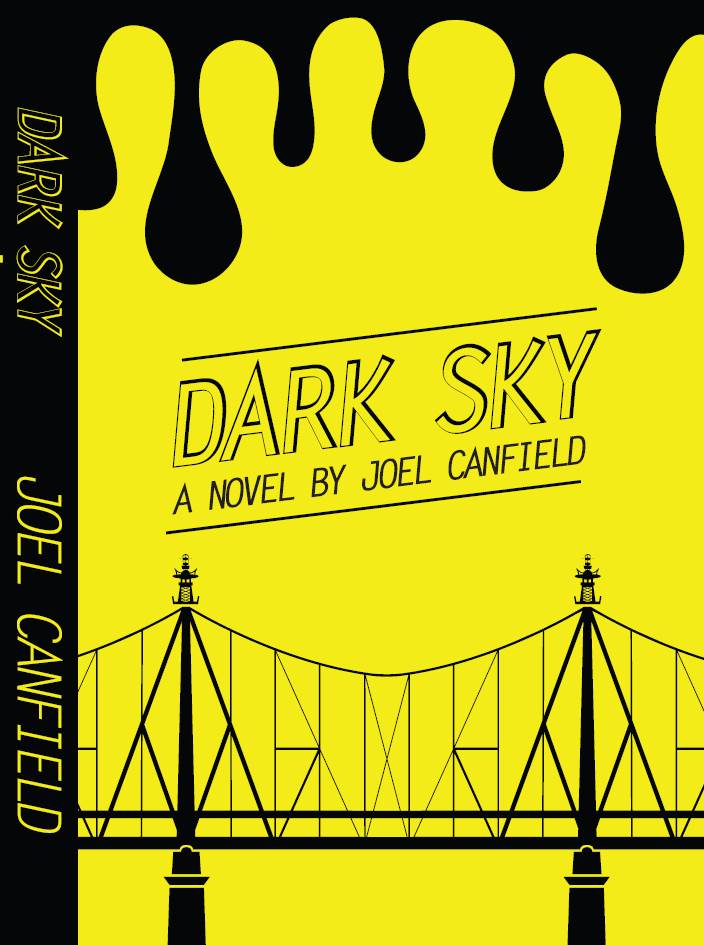 First Lieutenant Robert Davidson. The son of an American military legend and a war hero who died in combat during the Afghanistan conflict. Or did he? The answer could bring down a secret military empire – as well as a guy named Max Bowman. Max is a rapidly aging ex-CIA desk jockey who gets the […]