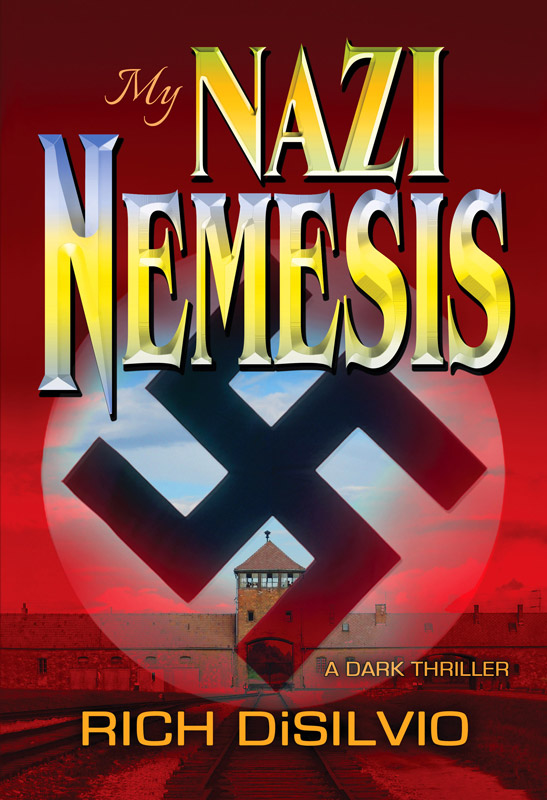 The Bottom Line: A revenge thriller tailor-made for military history enthusiasts, My Nazi Nemesis breathes fresh life into the Nazi hunter pantheon. Twelve years after the end of the second world war, former intelligence operative Jack Goodwin decides that his fifteen-year-old daughter, Eleanor, is old enough to learn the details of his military exploits. The […]