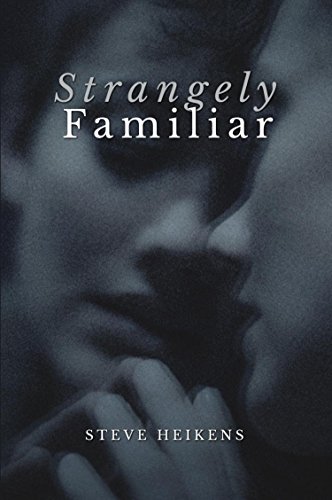 The Bottom Line: An intense, breathtaking psychological crime thriller about an abused girl with telepathic powers. Recommended for fans of Rachel Abbot and Gillian Flynn. Opening during an unusually hot October in Minnesota, Steve Heikens’ Strangely Familiar centers around the relationship between Detective James Julius, and Amy, a troubled 14-year-old who seemingly attacked and mutilated her […]