The Bottom Line: Author Richard Sones establishes himself as the Christian alternative to Dan Brown in A Brush with the Beast, a compelling religious fantasy about a battle for the soul of the planet. 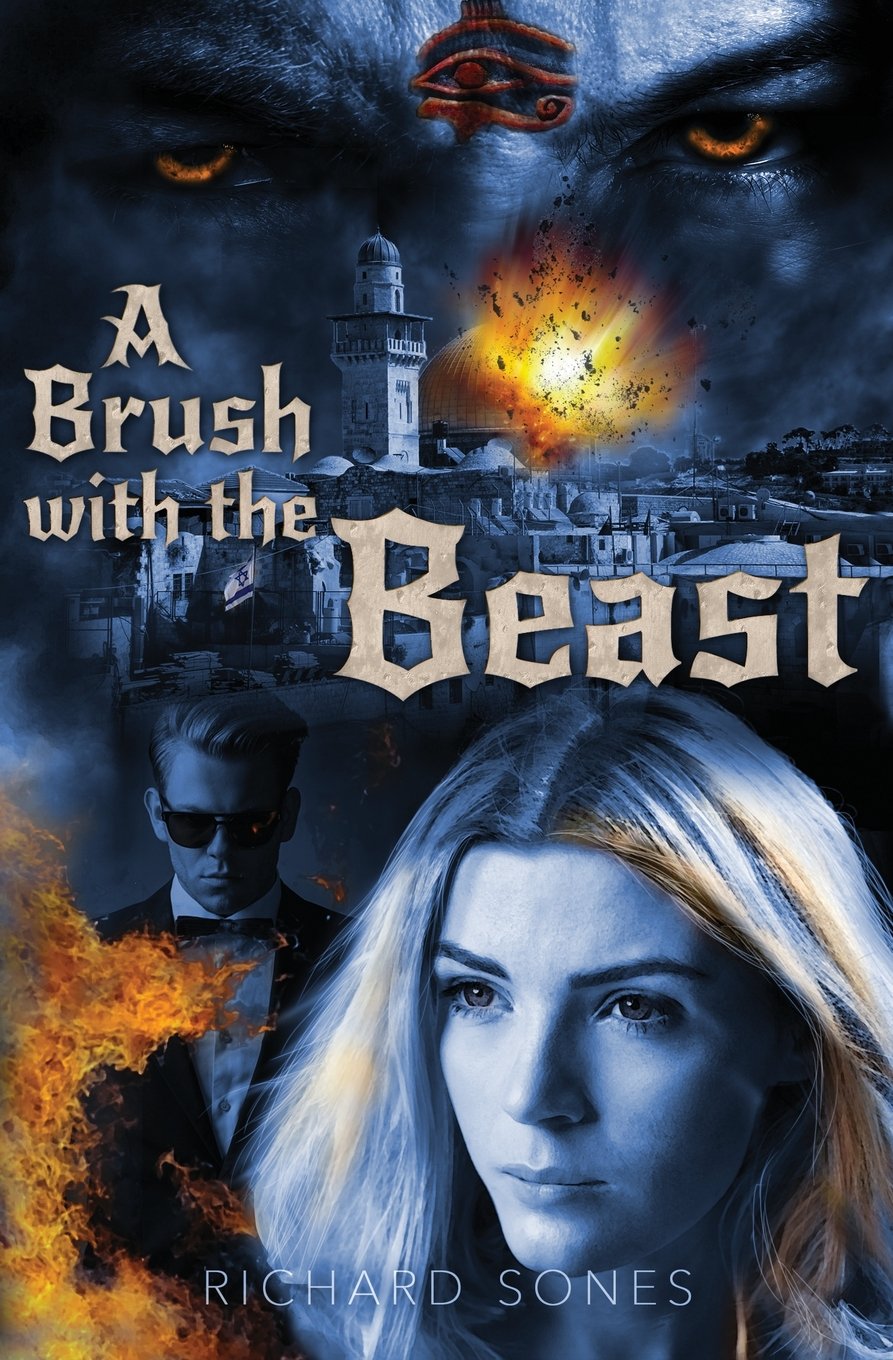 If you’ve ever been in so much pain that you’d do just about anything to stop it, you’ll have something in common with Richard Sones’ protagonist, Nick Gooseberry. The CEO of an technology company, Gooseberry’s chronic upper back pain has gotten so bad that he keeps his home temperature turned up to a searing 85 degrees to help keep it at bay. Determined not to show weakness, he approaches his personal secretary and asks for help for “a friend.” Having tried virtually every conventional cure, he gives his this directive: “Check out the offbeat, the bizarre, and let me know what you find.”

Enter the Order, a secretive organization that promises an end to his suffering. The price? Everything, it seems. A man named Fred tells Gooseberry that, “The one in charge demands total allegiance.” That’s quite an ask for someone like Gooseberry. Much like Charles Dickens’ Scrooge, Stones’ CEO is a status-oriented workaholic who treats his employees like servants.

Those who like novels about secret societies will find familiar comfort food here, including all the usual tropes – altars, black robes, and vague promises of grandeur in exchange for obedience. But as we’re introduced to additional characters, the book soon reveals a sinister spiritual assault on the United States, and indeed the world, that reads like a vivid hallucination. So many major plot developments are covered in just 290 pages that at times, the material can feel rushed. However, the subject matter is still gripping enough to keep you turning the pages. In particular, the re-imagination of the western justice system is particularly chilling.

Fans of Christian fiction will find plenty to like here, including Biblical character names (Esther, Miriam, Sarah) and references to stories from scripture. To say much more about the plot would spoil a major reveal, but suffice to say that Islamic readers may find elements of this book disturbing, and are advised to look elsewhere.