AN ATLANTA LAWYER IS DRAWN INTO A DYING SOUTHERN TOWN AND ITS INCREASINGLY MYSTIFYING AND INTRIGUING CIVIL WAR PAST. 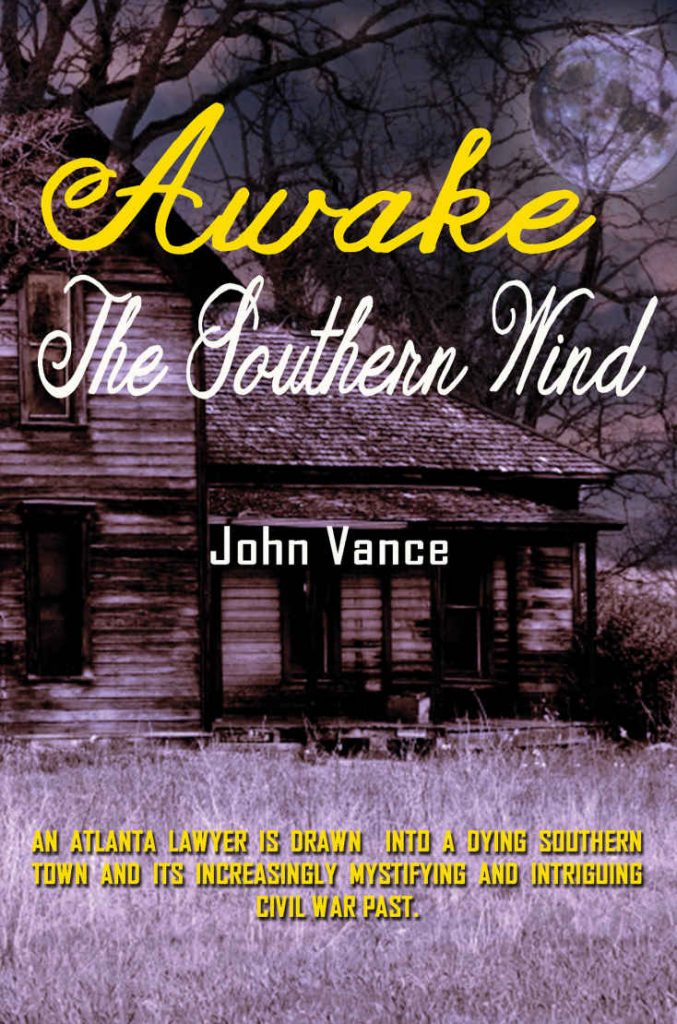 Receiving an unexpected phone call from his former sister-in-law Myra Sealy, who tells him that she has shot and killed a “soldier” at the old and vacated family house, Atlanta attorney Michael Fallon agrees to travel to the decayed hamlet of Ashley, Georgia to offer his assistance.

Fallon’s life has had its blessings, but thoughts of his late wife Anna, who left him immediately before her suicide, continue to haunt and torment him. Driving down to Ashley, Fallon learns that the nearly extinct town is still in the grip of an event that occurred in early December 1864. Fallon interacts with a handful of locals who mystify Fallon with their references to the town’s history and offer warnings that he should leave Ashley to its fate.

For the first time in eight years, Fallon sees his former sister-in-law–now twenty-two with a pronounced and disturbing aura of sexuality. Over the next several days, Fallon finds that the historical past profoundly effects Ashley–and soon enough, Fallon himself.

A novel of mystery, passion, and horror, Awake the Southern Wind speaks to readers interested in those matters, as well as Civil War history and its legacy on the present day South.