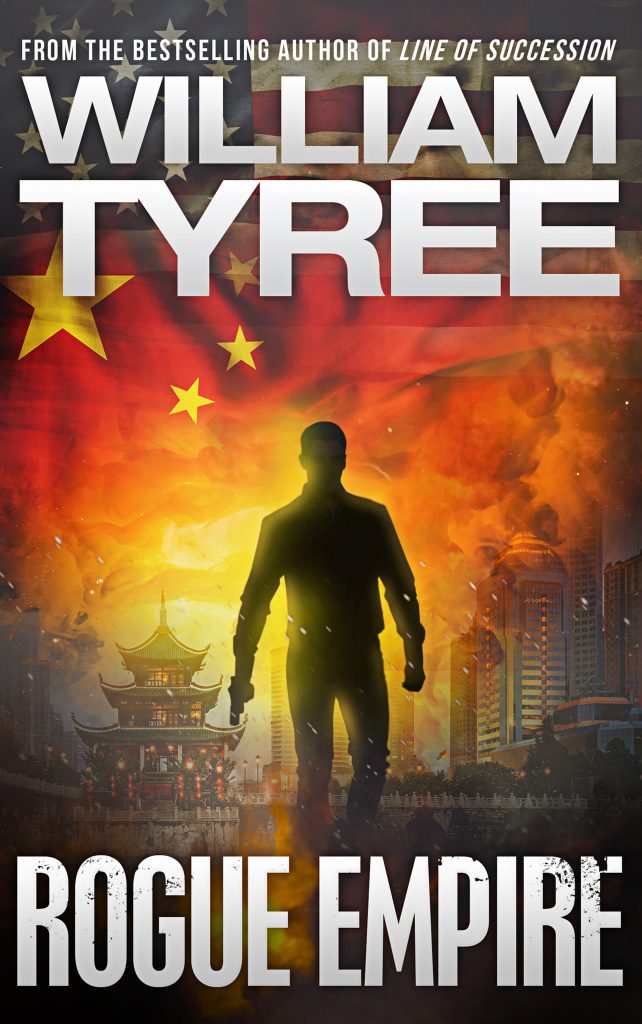 As dawn rises over Tripoli, counter-terrorism operative Blake Carver arrives ahead of a planned drone strike on an extremist stronghold.

But his plan to extract an embedded CIA operative turns disastrous when the mistargeted attack reduces the Chinese Embassy to rubble.

All signs point to an inside job, and Carver finds himself on the wrong end of an internal investigation.

Forced into exile, he watches helplessly as Beijing erupts in riots, an American diplomat is murdered and cyber attacks are unleashed on Wall Street. The two superpowers teeter on the brink of all-out war.

With only the help of a renegade hacker and an old flame with powerful friends, Carver must act alone to thwart the most ingenious conspiracy the world has ever known.