The Bottom Line: Debut novelist Adriana Arrington knocks it out of the park with this psychological thriller in which nothing is as it seems. 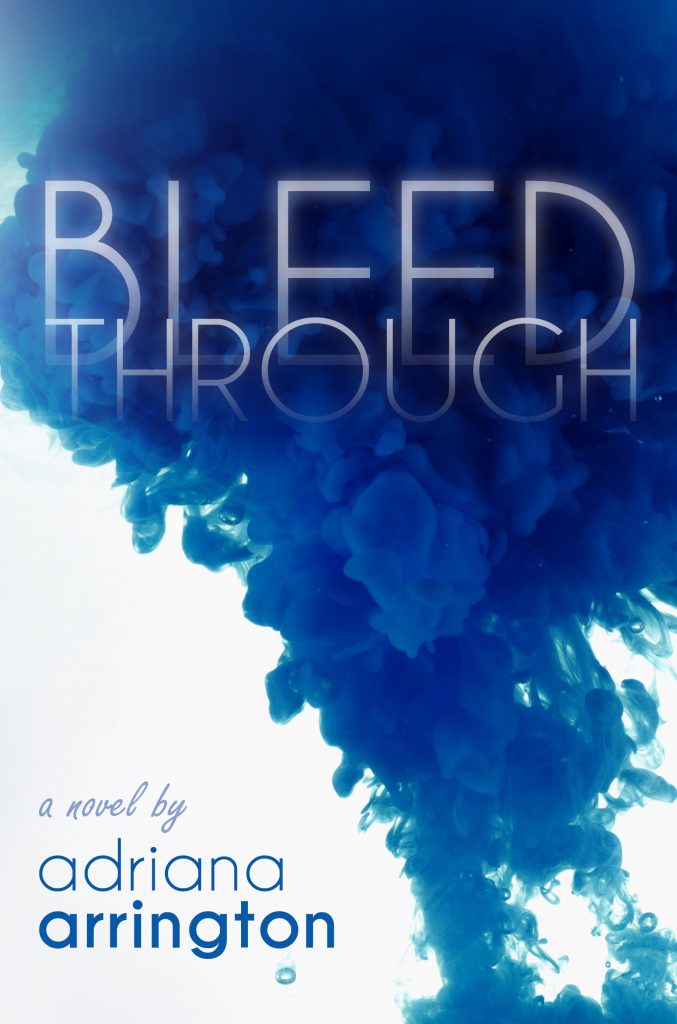 Twenty-five-year-old Liam Murphy has every reason to feel optimistic. Having suffered schizophrenia and the death of his father, he’s now under the care of a psychologist who seems to understand him. Feeling better, he’s enrolled in community college and is reconnecting with his mother and sister.

Then he witnesses a murder on the pier near his mother’s home. Or did he?

While unreliable narrators have been sweeping the literary landscape as of late, the technique often feels like a cheap trick. Not so here, as first-time novelist Arrington delivers a perfectly drawn protagonist that you can’t help but root for. Did Liam really see a murder? Is his mental illness really under control? Does his medication give him supernatural abilities?

Arrington has created a compelling ally for Liam in fellow college student and eternal optimist Mai Nguyen. Things get considerably choppier as Liam stops taking his meds and decides to take the murder investigation on himself. With each succeeding chapter, the simple act of deciding which of Liam’s observations to believe makes for one of the most entertaining reads we’ve had this year.

Bleed Through is an addictive treasure that is easily one of the year’s best thrillers so far.

Age of Order, an Enthralling Sci-Fi Thriller for Fans of Divergent and The Hunger Games
Never Never, a new Crime Novel by James Patterson