The Bottom Line: This addictive first entry in the Julie Madigan series tells the story of a woman traumatized by a past her sadistic tormentor won’t let her escape. 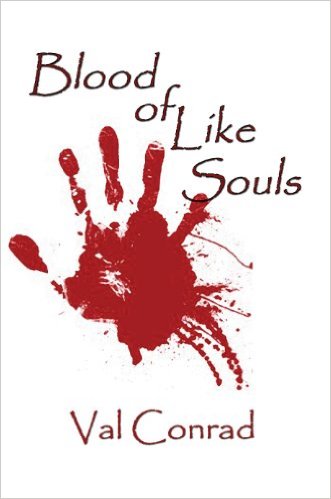 Why would an officer of the New Mexico State Police leave the force?

That’s the dark secret kept by Julie Madigan, now a medical examiner investigator based in Michigan. But when a bomb blast at a crime scene puts her in the hospital, Julie unwittingly reveals another bombshell from her past: she shot and killed her husband.

Unfortunately for Julie, her blown cover is soon the least of her problems. An intruder leaves a curious set of clues: a computer disk with photos, a poisonous puffer fish in her aquarium, and a fax with a reference to her German birth certificate. She has a stalker. And what’s more, he’s a monster, willing to go to unimaginable lengths – including murder – to provoke her into action.

Novelist Val Conrad’s stripped down style works well in this otherwise complex medical thriller, especially in places where the narrative tension is momentarily relieved by levity (“I covered the Jell-O with a napkin because I also refuse to eat anything that wiggles or comes in iridescent toxic waste colors.”) Considering how much baggage Julie has – a prior career, murder, entanglements with intelligence and even a Nazi grandfather – it’s a joy to watch her investigative skills blossom. It’s these passages, when Julie closes in on discovering the identity of the sadist toying with her, that the book is most satisfying. Fortunately for us, three more Julie Madigan books await.