The Bottom Line: A captivating crime thriller bursting with rural flavor and hard hitting revelations. Highly recommended for all crime & mystery fans, but especially for those of the Justified book & TV series. 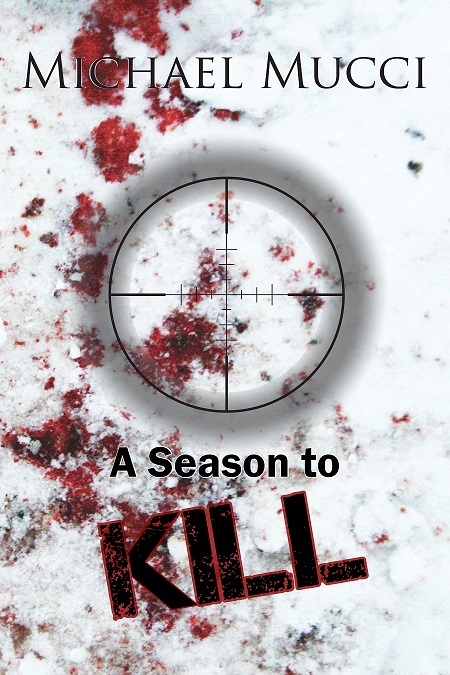 Just a few weeks into his new job, DeAngelo discovers 11 missing person cases. With citizens disappearing from Macon at a rate roughly ten times the national average, the missing include several upstanding citizens, a sex offender, a meth dealer, and an attractive nurse that disappeared while jogging. Each case appears to be different, with no common thread.

What shocks DeAngelo even more that the disappearances? How few people have even noticed.

In DeAngelo, author Michael Mucci has created a lovable, deeply flawed lawman who at first glance, seems ill-equipped to solve the dark mystery by his lonesome. Told in the first-person, DeAngelo describes himself as the “half-drunk sidekick” of the previous Sherriff, who seems to have been revered by all who knew him. Precisely because DeAngelo’s initial attempts at self-reform are fairly pathetic (“This is it, I told myself. This would be the last time that I would stagger home drunk. I was the sheriff now, and I had a responsibility to the people of my town,”), it’s a joy to watch him slowly uncover the town’s dark, shameful underbelly and set about making things right. The secret to DeAngelo’s success is his strong moral compass and genuine compassion for the people of Macon.

Like the best rural crime thrillers, Mucci has populated Macon with deliciously colorful characters. The seemingly normal couple who practice Wicca. The public servant with a gambling problem. The All American baseball coach with a dark side. The mayor who seems more concerned with the city’s business development than solving its crime.

You’ll savor DeAngelo’s discoveries through his own eyes as he fumbles and second-guesses his way through them en route to a compelling character arc. Coupled with a pace that is perfectly suited to both the character and the rural setting, this book – reminiscent of those in Elmore Leonard’s Raylan Givens series – is highly recommended.