The Bottom Line: An honest-to-goodness charmer about a reluctant female detective trying to solve her father’s murder. You’ll fall in love with the whimsical, scrappy PI at the heart of this hilarious mystery. Highly recommended, especially for fans of Janet Evanovich. 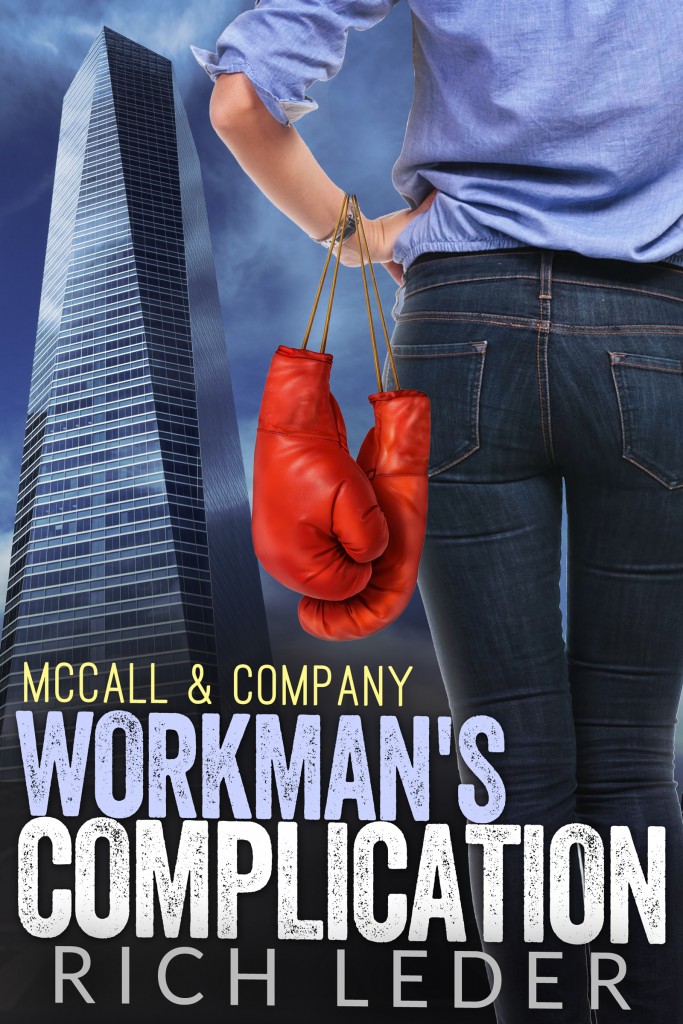 So begins a series of amusing guidelines written by New York private investigator Jimmy McCall. But by the time his daughter, 45-year-old Kate McCall reads them, Jimmy has died and left her McCall & Company, his PI firm.

Unfortunately, Kate wants no part of it. She’s a 45-year-old struggling actress whose life has been a carousel of hilariously odd professions including actor, dog walker, bagel-maker, house painter, dating service coordinator, exotic dancer and many others.

Despite the fact that she has also occasionally worked on her father’s cases, Kate seems determined that her PI license go to the grave with him. But when a man with a workman’s compensation issue offers her $200 per day to take his case, she suddenly has a change of heart (Kate: “I made much less than two hundred dollars a day walking dogs.”)

All the while, her father’s death is never far from her mind. Why was he murdered? Was it because he violated Rule #1? And if Kate were to actually investigate his death, would she not also be violating Rule #1?

In Kate McCall, Leder has created one of the most original PIs we’ve read in years. As you might have guessed, Kate’s acting skills come in handy during the course of her work (even if she can’t sing so well while wearing vampire teeth). Overall, Workman’s Complication is a gratifying and clever mystery that would be riveting even in the hands of a conventional writer. But the fact that Leder is such an exceptional humorist makes it required reading for those who appreciate levity in their fiction. You’ll be slayed (pun intended) by the funeral scene where Kate agrees to take her first gig, and Jimmy’s rules always kill (my personal favorite? Rule #3: never kiss a cop on the first date). By the time you’ve read Rule #4, you’ll be hooked.