The Bottom Line: A remarkable thriller about money, technology and geopolitics that manages to feel both timeless and timely. 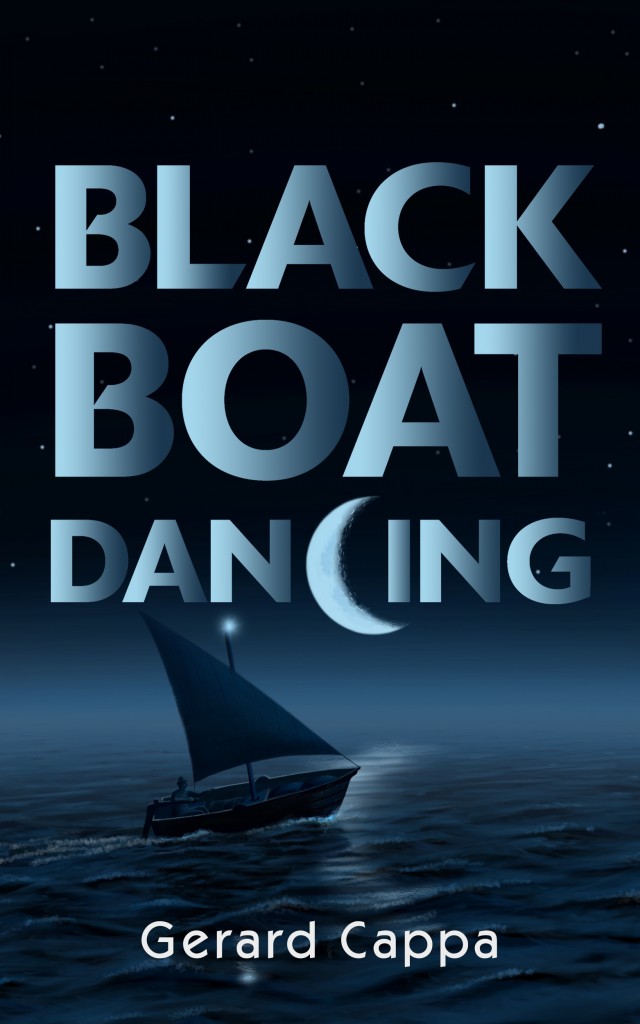 When a hacker in possession of potentially explosive information goes on the run, war hero-turned-bounty hunter Con Maknazpy is recruited to bring him in. If Maknazpy fails, and the United States’ role in the Arab Spring is made public, dire global economic and security implications may ensue.

Black Boat Dancing contains plenty of familiar thriller comfort food, most notably the reluctant war hero with a blood-soaked past, pulled back into action for the most important job of his life. But there’s also a lot here that is new, particularly in terms of style. Author Gerard Cappa constantly blends elements of traditional noir with subject matter that could only exist in the present. Mambo Italiano serves as a soundtrack while black hat hackers create mayhem, and campy pulp thriller dialogue (“Okay, Mister Big Shot CIA, with the big hard gun in your hand!”) is delvered alongside contemporary concepts like “Pipelineistan” (the term referring to the dense numbers of oil and gas pipelines crisscrossing Eurasia). Thanks to Cappa’s gift for storytelling, the end result is extremely satisfying.

Now that I’ve lavished praise on Cappa’s writing, I must chastise the decision to place what is essentially a lengthy piece of spoiler-filled literary criticism before Chapter 1, as the book’s “Forward.” These pages contain specific information about Black Boat Dancing that might otherwise be learned in the story itself (including an unforgettable image that would not otherwise be revealed until the last page!). The forward also fully characterizes the book’s place in the pulp/noir literary canon before readers have a chance to discover – or decide – anything at all for themselves. I urge the publisher to move this section to the back of the book in future editions. For now, thriller fans, I urge you to skip straight to Chapter 1 and read the “Forward” later.

Book Review: The Pegasus Project, a Sci-Fi Conspiracy Thriller by Flynn Falcone
The Girl You Lost, a Psychological Thriller by Kathryn Croft