The Bottom Line: A whopper of a sci-fi conspiracy thriller told in the style of Philip K. Dick. Recommended.

When suburban banker George Winston wakes up in the not-too-distant future, nothing is in its right place. He still has the same job he’s known for more than a decade, but his bank now operates under a different name. He’s still married to the same woman, but she’s thinner. His daughter is taller and has seemingly become a basketball prodigy overnight. Nothing is quite as he remembered it. 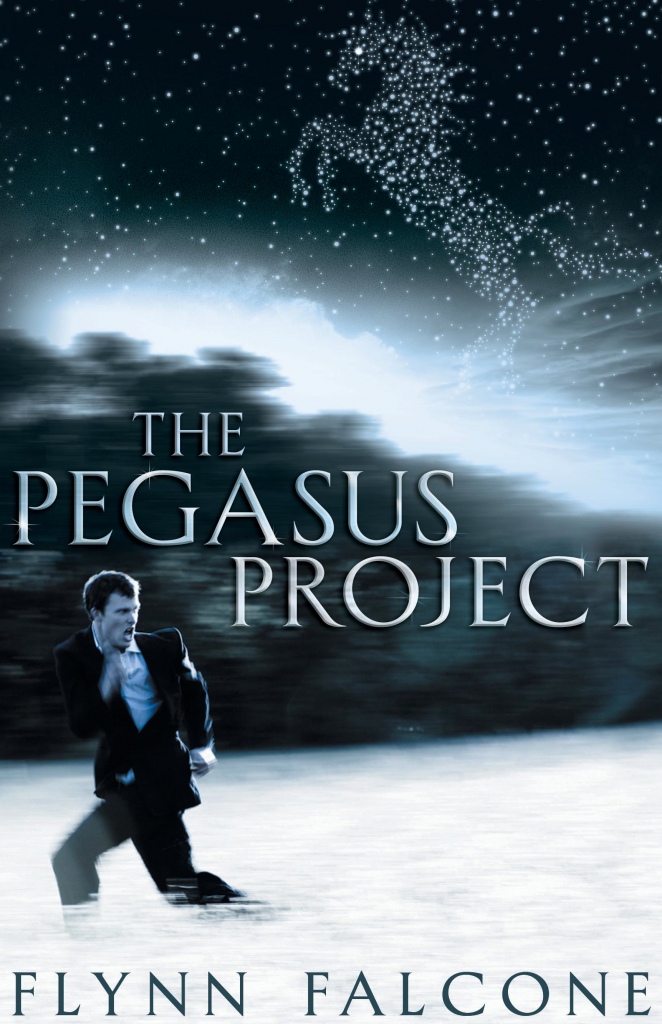 Meanwhile, a group of mysterious billionaires, led by a man named Lucas Hammond III, meet in a boardroom. They discuss countermeasures against the anti-government plots in in Washington D.C., Rome, Sydney, Madrid, Berlin, Paris, Chicago and Los Angeles. Any witnesses have been “modified.”

The Pegasus Project is nothing less than a cage match pitting the 1% against greater humanity in a future where western civilization as we know it has fallen from grace. As you might expect, the villainous class represent multinational banks, oil conglomerates, biotech, the defense contracting industry and others, but as with any good sci-fi conspiracy thriller, there are surprises at every turn. In the early chapters, it’s impossible to see the world through George Winston’s eyes without wondering what we might do in his situation (Play along with his newfound reality? Check into a mental institution?).

But as usual, spilt blood has a way of clarifying things, and Falcone’s story gains urgency as each chapter plays out and new dangers are introduced. Falcone uses disorientation to great effect, especially in the final third of the book, where many readers are bound to question assumptions they’ve held all along. That’s the sign of a good book.