The Bottom Line: A truly terrifying medical thriller that expertly plays upon your worst nightmare about getting old. A must for Dexter fans. 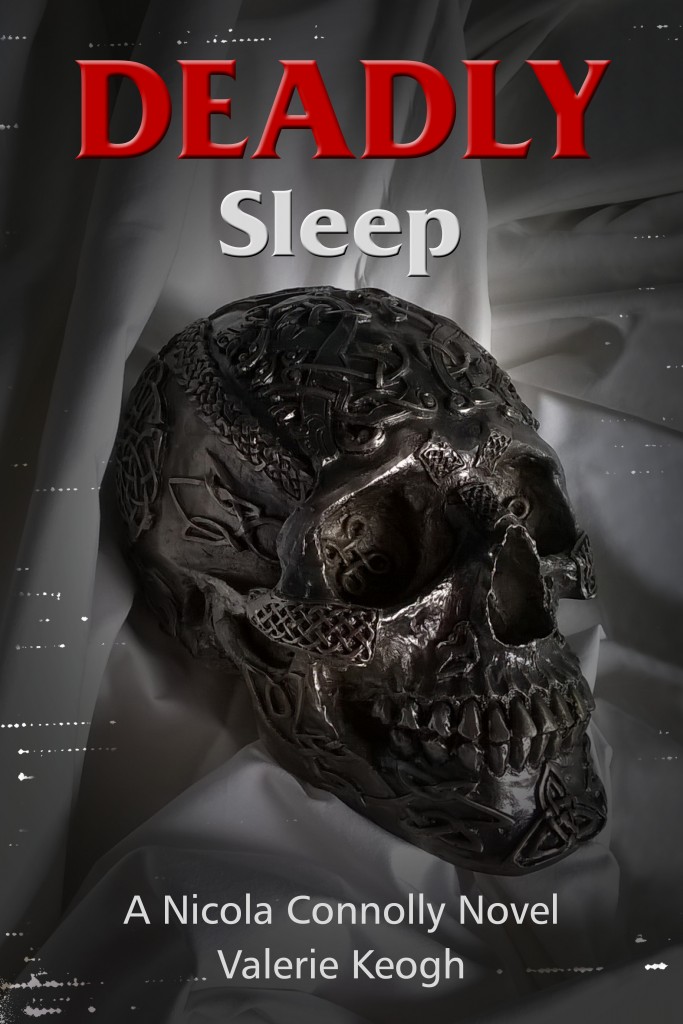 For many, the prospect of spending their golden years in a nursing home is nothing short of horrifying. One reason is because the power differential between the elderly and the nurses that care for them is so vast. Another is because allegations of elderly abuse by nursing home staff is not uncommon.

Valerie Keogh deftly pushes all those buttons – and many, many more – in Deadly Sleep.

(A word of warning – Deadly Sleep is not for the squeamish or easily offended. It’s easily the most graphic novel we’ve read all year).

Suffice to say that real-life Keogh is also a behaviorist, because little Nicola grows up to be even nastier than the woman who gave birth to her. A character with few morally redeeming qualities, Nicola becomes a rotten to the core serial killer that slays her way through nursing school. Then, just as Nicola is about to discover a new hunting ground (nursing homes), Keogh switches her narrative to the third person and introduces Detective Inspector Matt Foley and Detective Sergeant Tom Hudson, who are hunting a second serial killer in the Bath area.

After Nicola recognizes a psychic connection between herself and her murderous counterpart, she goes to Foley and Hudson to help catch the killer. Much like Jeff Lindsay’s Dexter series, the line between justice and evil is constantly and deliberately blurred during the investigation, with the book’s serial killers stealing the limelight.

Will the unlikely trio succeed? Will Nicola’s own misdeeds be discovered in the process? Will she yield any redemption for what she’s done? Read Deadly Sleep to find out.

Book Review: A Cold Day In Mosul, a Spy Thriller by Isaac Hooke
Murder Over Kodiak, a Crime Thriller by Robin Barefield