The Bottom Line: An astounding legal thriller that is full of surprise, mystery and moral dilemma. Matheny may well be the next Scott Turow.

Can anyone ever really escape their past? That’s the question facing Anton Mackey, one of Miami’s best up-and-coming criminal defense attorneys. Anton is a family man. He advocates for the accused. And he’s modeling his career after legendary lawyer and mentor, Jack Savarese. His future is bright. 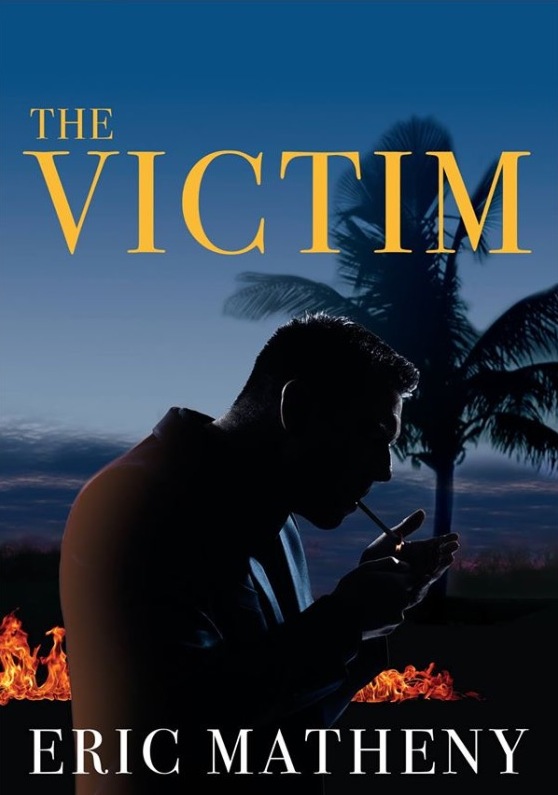 But Anton is haunted by a grievous mistake committed on a fateful Sunday morning more than a decade earlier. While stone cold drunk in rural Arizona, he got behind the wheel of his rented RV and plowed into a sedan, killing two people. And he got away with it.

Or so he thinks. Enter Daniella Avery, the apparent victim of a brutal assault by her husband. But Daniella isn’t seeking Anton’s services for herself. Rather, she’s looking for an attorney for her attacker: “I love my husband and I don’t want anything bad to happen to him. I’d like him to be represented by a good lawyer.” She cooly writes a series of checks, totalling more than $40,000. But as Anton delves deeper into the case, he realizes that Daniella isn’t quite what she seems.

Author Eric Matheny, himself a criminal defense attorney, has delivered an astounding third novel. It goes without saying that the hallmark elements of a gripping legal thriller are here: intense courtroom drama, gut-wrenching inner conflict bound by the letter of the law, and fascinating legal maneuvering, including the intricacies of cross-state extradition. But above all, this is a staggeringly well-crafted mystery complete with outlaw motorcycle gangs and false identities. The sun-drenched highways of Arizona sizzle on the page, and you’ll hear your own heart thumping loudly as Anton begins to lift the veil on his curious client.