The Bottom Line: A serial killer with a twisted fantasy about a Norse ice goddess leads law enforcement on an unforgettable manhunt that quickly becomes personal for intrepid detective Dawn Cimarron. Recommended for fans of Patricia Cornwell and Deborah Crombie. 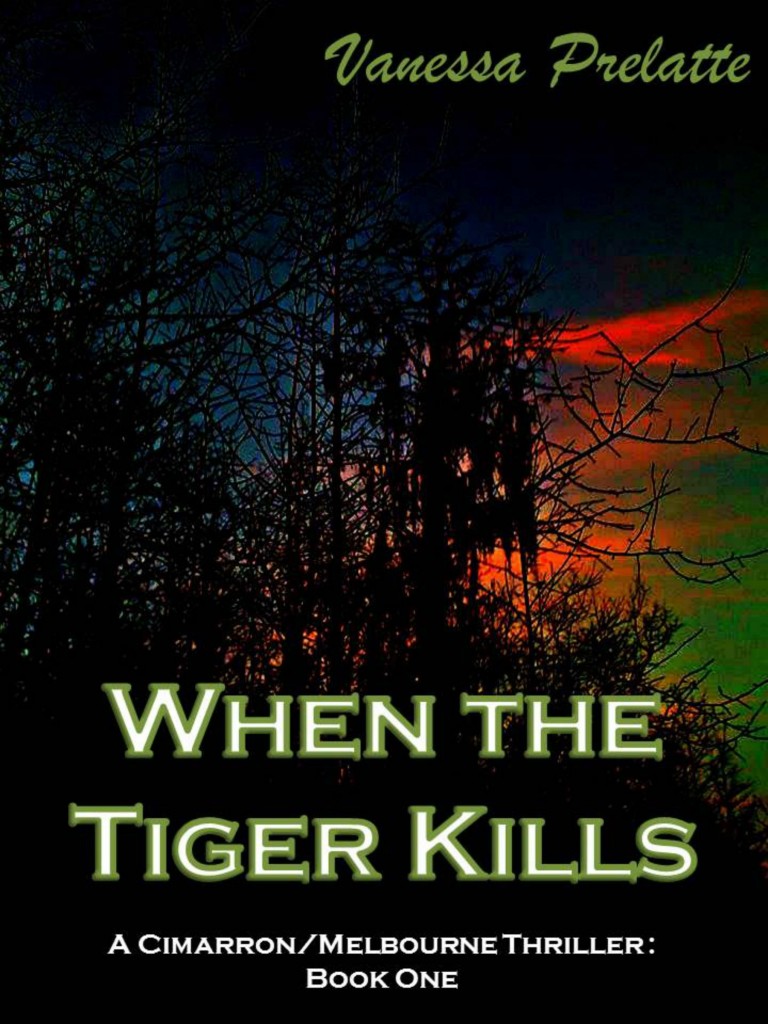 When a young girl is abducted in an isolated campsite near Montpelier, Colorado, investigators are left with a vexing set of clues: a tube of green oil paint, the impression of an easel in the dirt, and an open bottle of drugged beer. A possible witness survived a push off a cliff, but he’s in a deep coma, and is no immediate help to investigators.

When news of an identical crime surfaces from Michigan’s Porcupine Mountains, Detective Dawn Cimarron suspects that a serial killer is on the loose. She isn’t merely a student of violent crime – her family has been devastated by it. For Cimarron, this case is personal.

We experience the killer through the lens of one of the abducted girls, and it’s these wrenching glimpses into his singular madness – and her terror – that continuously propel the story to exhilarating heights.

As you might expect in the first book of a new series, there are a lot of moving pieces. As author Vanessa Prelatte breathes life into Cimarron’s world, we’re introduced to the detective’s husband, who despite being the heir to a massive business empire, chooses to spend his time in charge of the local Civil Air Patrol. Cimarron also has a handsome, persuasive and insightful partner, Sergeant Rafe Melbourne. And there’s yet another case to be closed – a stabbing that appears to be a drug deal gone bad.

Thanks to the indelible serial killer at the story’s core, it’s well worth waiting for Cimarron to deduce how all the pieces of this elaborate puzzle fit together. Along the way, Prelatte’s artful prose depicts a ruggedness of landscape and character that distinguish When the Tiger Kills from other police procedurals.