The Bottom Line: Once again, Philip C. Elrod has taken traditional alien invasion tropes, turned them upside down, and given us something genuinely new and thrilling. Good stuff. 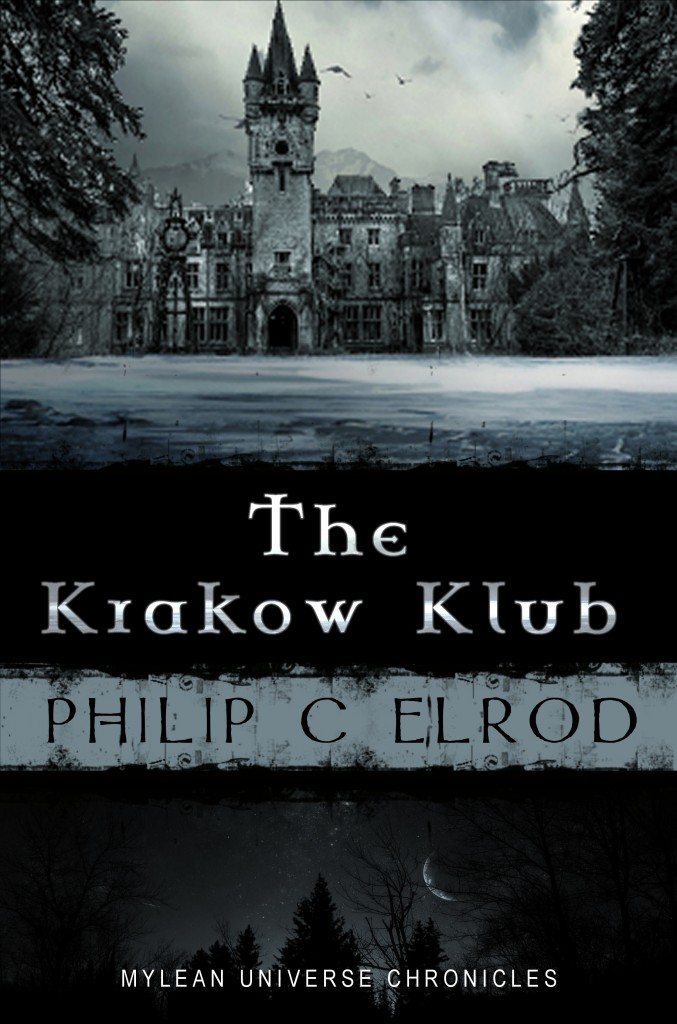 The second installment in Elrod’s series about an alien race from a doomed planet deftly transport us into breathtaking new territory.

From the outside, John F. Scott appears to be like any other man on Earth. But in reality, he’s a one-of-a-kind creature, part human and part alien. But John isn’t completely alone. He has a trusty AI named Maxx, a “female” AI named Maxxine, and “Mister T,” a servant robot that spews hilarious malapropisms. With that said, he’s never felt fully at peace.

Just as John falls for a human and feels his life turning around, a series of terror attacks throw Earth into chaos. The wealthy organization behind it, known as the Krakow Klub, quickly takes control of the United States.

John F. Scott may be a stranger in a strange land, but he wants his country back!

Though John’s technology may render him somewhat God-like,  the fate of planet Earth is yet in doubt (he is, after all, up against the full force of the United States military). And given the unexpected plot twists Elrod wrote into Mylea, the series’ first book, it’s safe to say that the plot delivers suspense until the very end.

The Krakow Klub isn’t merely an action-packed sci-fi romp. Like all good sci-fi, it has plenty to say about the current state of humanity, including security, artificial intelligence and immigration.