The Bottom Line: A globetrotting World War II historical thriller that will have you up way past your bedtime. 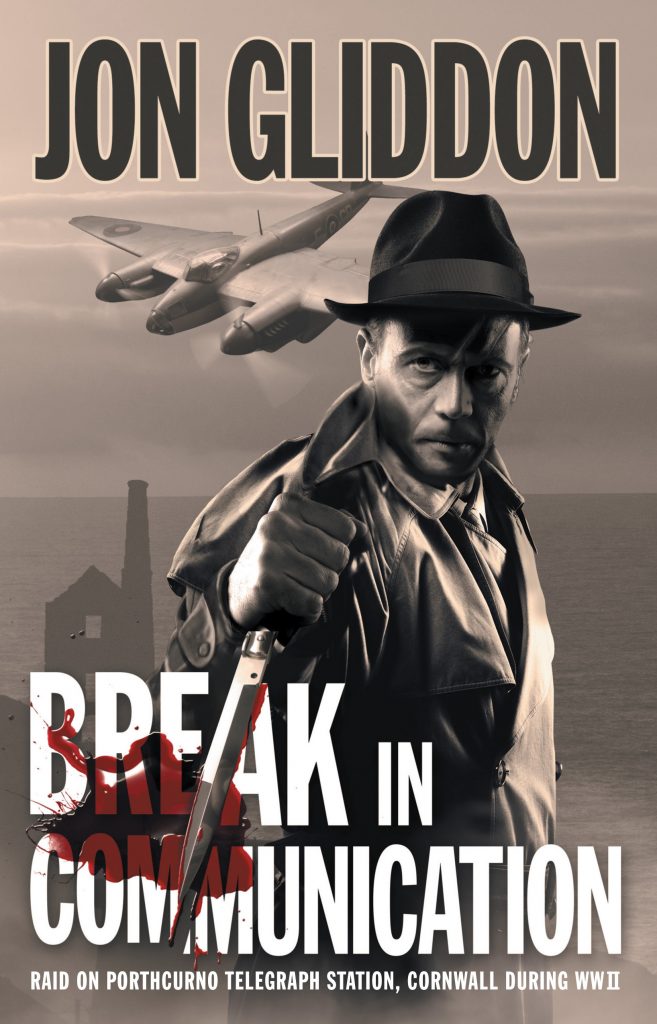 Jon Gliddon’s A Break in Communication takes us back to December 1941, focusing on a two-week period leading up to the Nazi attempt to destroy a crucial communication center at Porthcurno Telegraph Station in Cornwall.

Simultaneously, the Allied forces have a naval threat to worry about. Tirpitz is the new Nazi Battleship, sister ship to the Bismarck. Will President Roosevelt lend them the support that they need to destroy the Tirpitz before it controls the seas?

Gliddon masterfully recreates the era of World War II-era intelligence and counter-espionage. He leverages decoding and misinformation tactics to great effect, bringing alive the very real stakes for the outcome of the war. Colonel Julian Bonham-Johns from the Special Operations Executive is a focal point among a huge cast of characters located throughout Europe. Gliddon’s characters are well-drawn overall, and he juggles them with a deft hand, ranging from the cold and calculating Stranger to the multi-generational Chenoweth family. Camaraderie amongst the Allied community feels believable and genuine, as does the sense of genuine terror.

Overall, Gliddon’s use of real-life characters and historical events deliver the goods, providing a fascinating and captivating backdrop to unfolding developments. The result is a satisfying and enjoyable read for any thriller fan, and one that fans of Word War II-era fiction will particularly love.