The Bottom Line: A sharp, intelligent and unsentimental thriller about the consequences of the war on terror. 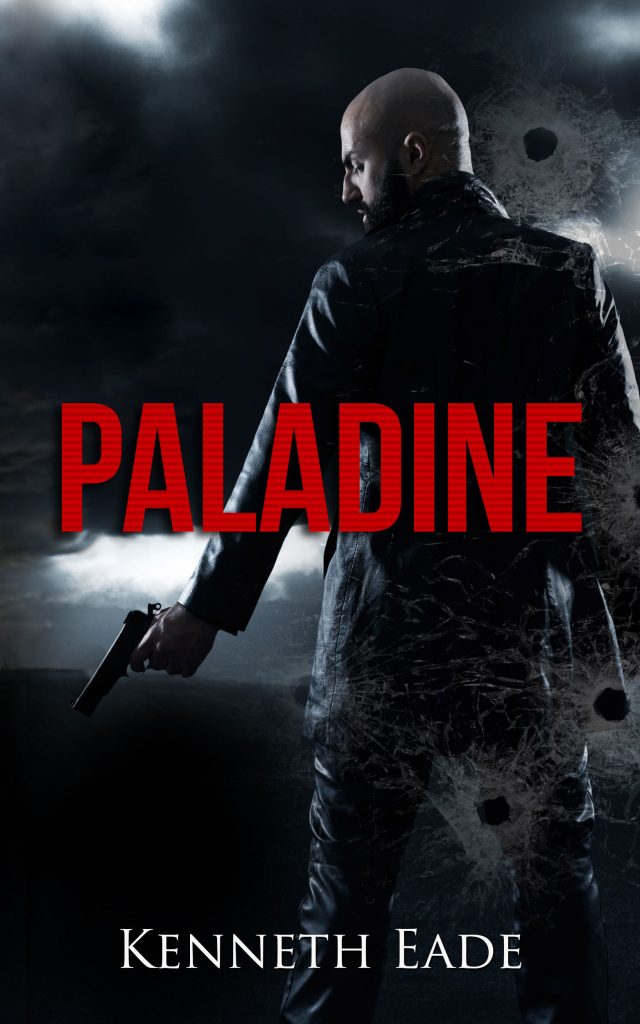 Government assassin Robert Garcia is most comfortable living off the grid. That proves impossible when he finds himself at a McDonald’s restaurant that comes under attack by a young jihadist. He kills the terrorist, saving scores of customers in the process. When word of his heroics reaches the media, he is christened Paladine, the name of an ancient selfless warrior that even fear is afraid of.

Author Kenneth Eade navigates his protagonist through a world where Paladine is simultaneously feared and hopelessly out of place. Unable to control his killer instinct, he becomes a hired gun for dying businessman Bryce Williamson, a man driven to extremes due to the death of his son at the hands of terrorists’ years before. The novel’s high point is the uneasy alliance between the two men, and the different motivations that drive them. Robert Garcia is a blunt instrument, the kind of solider born out of this chaotic time, whereas Bryce Williamson feels betrayed by a government that didn’t do enough for his son’s memory.

Overall, the book is a sharp, unsentimental thriller that basks in Kenneth Eade’s encyclopedic knowledge of current affairs. In Robert Garcia, readers are given an anti-hero in the vein of Jack Reacher, but with far more moral complexity. Paladine has as much entertainment value as most novels in the genre, but delivers a truckload of substance along with it.

Dark Matter, one of the Year’s Best Sci-Fi Thrillers
Break in Communication, a High-Stakes Historical Thriller by Jon Gliddon