The Bottom Line: A simmering stunner of a political thriller that will have you turning pages long into the night. 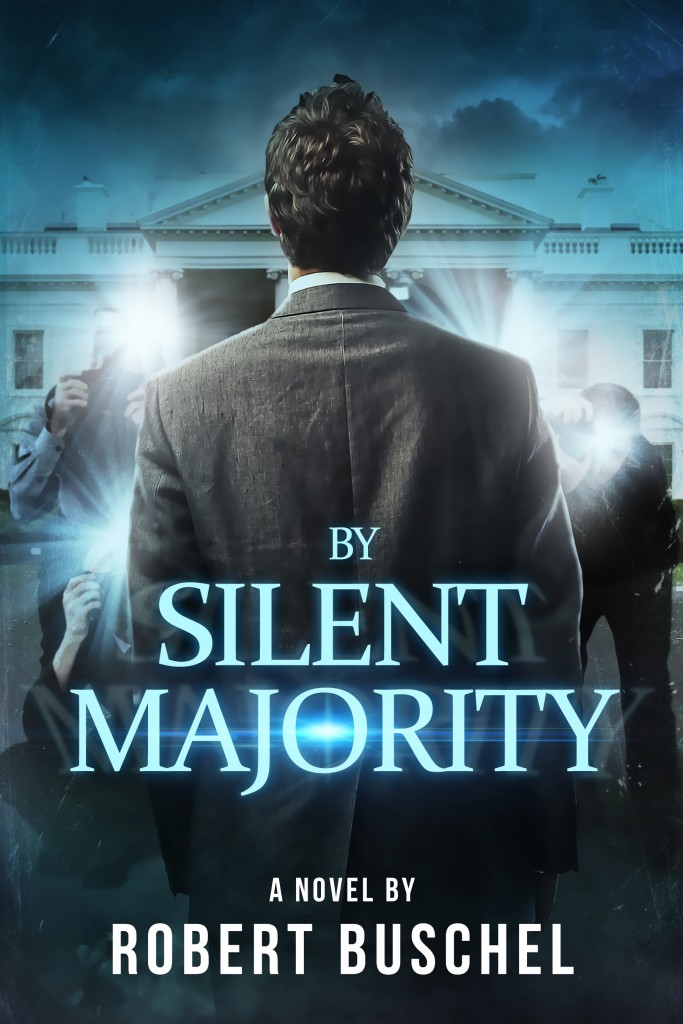 In an era when American presidential candidates seem to survive even the most epic of scandals, the timing of Robert Buschel’s novel’s is gutsy to say the least. In By Silent Majority, President Daniel Carlson is the most popular president in history, but just days before an election that seems guaranteed to award him a second term, his darkest secret may be exposed.

The book flashes forward and backward in time seamlessly, taking his back to Carlson’s fraternity days, his interview for military service, his time as a litigator in the Department of Justice, and other key moments. In a book full of potentially scandalous indiscretions by multiple associates, guessing just which one might bring Carlson down is endlessly entertaining. Kudos to Buschel for such a skillfully woven narrative.

The precise era in which the book takes place isn’t clearly defined, but it seems to be sometime between 1980 and the fall of the Soviet Union. The novel’s success or failure hinges, at least in part, on one question: if Carlson’s secret had been Ronald Reagan’s, would Reagan have made it to a second term? The answer to that question is what makes the book’s payoff so explosive (Book clubs will have a great time debating whether it would have kept presidents Clinton, George W. Bush or Obama from re-election).

A word to the wise: skip the disorienting Prologue entirely, and start instead with the first chapter. From that point on, By Silent Majority is a nearly perfectly crafted novel.