The Bottom Line: Essential reading for any fan of assassination thrillers, Code of the Assassin may be Brewers’ best book yet. 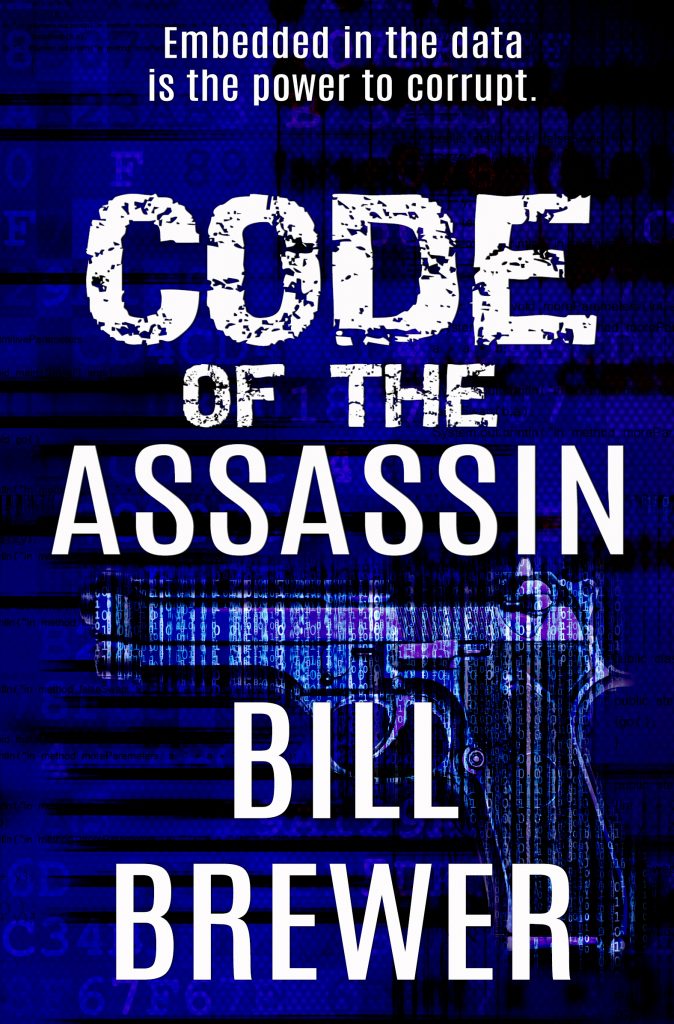 Bill Brewer’s third David Diegert series book picks up where Blood of the Assassin left off, and also infuses his trademark action with riveting philosophical and economic dimensions. For the uninitiated, David is a skilled assassin who came by his trade through an engrossing hero’s journey that led him to work for Crepusculous, a secret society that controls much of the world’s economy. His official mission is to kill Crepusculous’ enemies to ensure the safety and prosperity of the world’s markets.

But David is far from happy. He’s certain that the Crepusculous Board has amassed too much power and is doing far more harm than good. In particular, David wants to destroy Klaus Panzer, who happens to be his own father (Panzer raped David’s mother decades earlier). In the midst of the ensuing power struggle, David is struggling to maintain his code not to kill women or children, something he discusses openly with his peers.

Although functional as a stand-alone, this book is best preceded by Dawn of the Assassin and Blood of the Assassin to get a full appreciation of David’s character arc and the book’s world. For devoted series fans, Code of the Assassin offers essential insight into Crepusculous, and more of David’s backstory. But the book’s most compelling moments come from David’s tutelage under trainer Avery Forsythe. At times, the relationship feels much like young Anakin Skywalker’s relationship under Ben Kenobi in the Star Wars series, with the master attempting to force both intense philosophical and physical training on his trainee, only to realize that his protégé is not only a superior opponent, but is also destined to one day lead the empire.

Brewer’s expansive knowledge of anatomy & physiology is on full display, including impressively crafted depictions of the physical demands of battle. This book and the entire series come highly recommended.