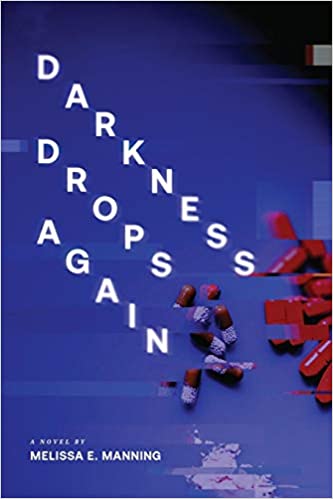 Attorney Maeve Shaw has a beautiful family and a thriving law career. But when she’s forced to represent a mother accused of killing her opioid-addicted daughter, her entire life teeters on the edge of disaster.

Maeve has never practiced criminal law. That doesn’t matter to her boss, who expects her to take it on in addition to the 175 hours she bills on her other cases. When Maeve protests, she’s told to step up or get out. Beyond the seemingly impossible task of managing the expected workload, Maeve also faces a significant psychological barrier. As a child, she was essentially a caregiver to a mother with significant addiction issues while her father focused on his own criminal law practice.

Author ’s use of the first-person narrative adds an uncommon level of urgency to Maeve’s decidedly cringy personal and professional lives. In the book’s first telling pages, we’re exposed to a firsthand account of her anxiety as she prepares to endure a few minutes alone with her husband at a restaurant. Her fear seems unreasonable until the conversation devolves into a petty argument. Making her personal life even trickier, Maeve’s best friend, Ethan, is a fellow law associate who may not have her best interests in mind.

Manning wastes little time on vivid descriptions, preferring instead to keep the pace moving with frequent plot reveals and Maeve’s tense inner dialogue, which is often driven by fear and insecurity. While never bogging down the legal drama, Manning’s thoughtful exploration of Maeve’s struggle for body positivity and life-work balance makes Darkness Drops Again a stunner.

The Brains of the Operation, a Highly Recommended Prison Thriller
Dangerous Bureau, a Dark Psychological Thriller by Roger Williams