The Bottom Line: A smart, wholly engrossing cyber crime novel about a talented hacker trying to escape his past. 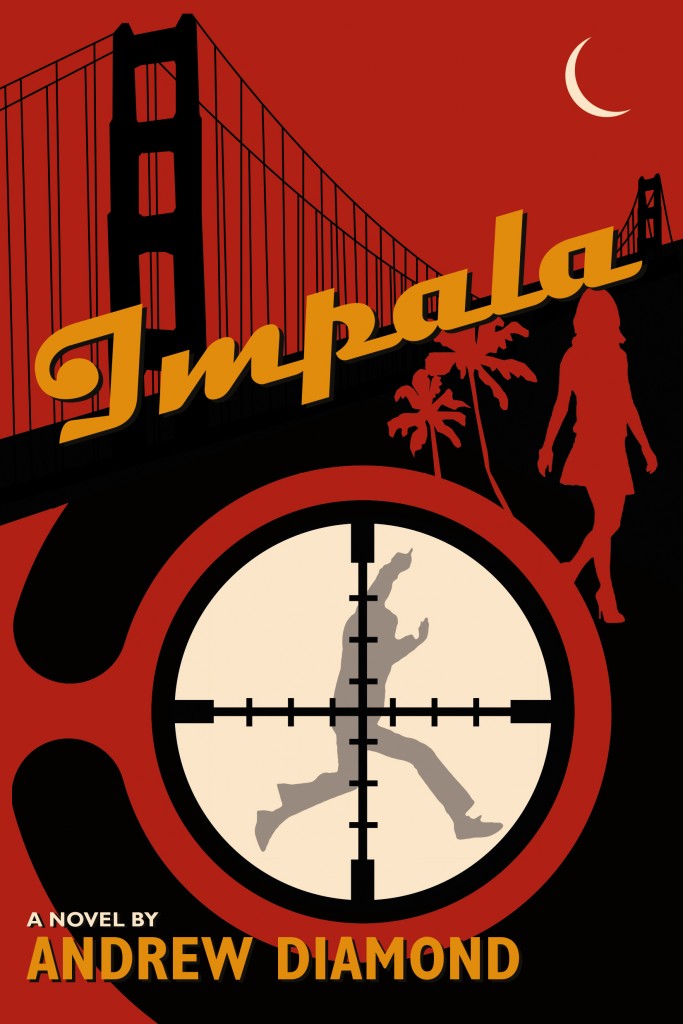 When coder Russell Fitzpatrick receives an ordinary email advertising a 1967 Chevy Impala for sale, he knows deep inside that his world is about to be turned upside down. Knowing that the ad content will soon disappear, he saves them for later analysis. Just as he suspected, the image of the vehicle is embedded with an encrypted message leading to an elaborate set of clues.

Russell and Hatter were once part of a trio of friends that spent their evenings breaking into forbidden places in the Internet. While the Hatter continued in his deviant path, a scrape with the feds set Russell on a path to legitimacy. But the Hatter’s death has set a series of events in motion that threaten to drag Russell back in. It seems that the Hatter’s bullet-riddled car went over a cliff in Columbia. Could Russell be next?

Andrew Diamond successfully re-skins the timeless crime novel template about a small-time crook gone legit, only to find he can’t escape his past. As you might expect, the temptations of money, love and the forbidden are nearly impossible to resist, and that makes for great tension. Diamond does an admirable job of explaining technologies like the TOR browser for a mainstream audience, but he’s really at his best when he’s philosophical and introspective. Of what he perceives to be an increasingly disposable culture, Russell’s father says, “Do you see what kind of world we’re building here? What kind of world we’re leaving you? It’s a world where nothing can be repaired. It all has to be replaced.”

Impala is full of similarly hard-hitting insights that ring true. Impala is a must-read for any thriller fan with a computer science-degree, and is highly recommended for the rest of us.