When Dr. Julian Hemmings agrees to apply the controversial techniques of his mentor Sigmund Freud to the deeply troubled Lucy Westenra, he begins a descent into a world of gothic horror that prompts his own self-analysis and a confrontation with long-suppressed passions that have affected his life since adolescence. 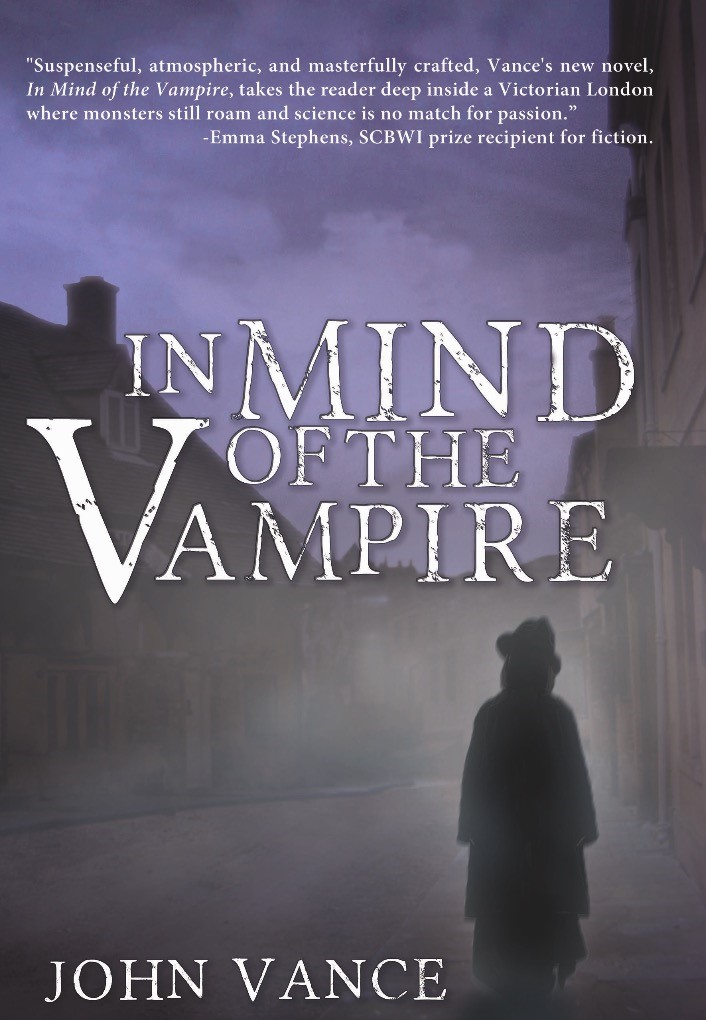 Set in London during the fall of 1897, In Mind of the Vampire draws context from Bram Stoker’s Dracula and features two of the main characters—Lucy Westenra and Mina Murray. But this novel is not a mere retelling of Stoker’s tale. Carefully researched and with the full flavor of late Victorian London, In Mind of the Vampire is a haunting tale of mystery, beauty, horror, and agonizing self-realization.

Here one is transported to a beguiling and enthralling world where intellectual sophistication clashes with primal instincts and needs—leading to consequences that testify to the enduring and unalterable power of the imagination.