The Bottom Line: Readers looking for a high-stakes mystery will fall hard for Lincoln Park. 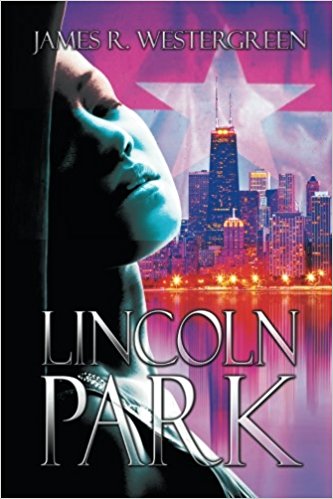 Blame it on the continued success of The Devil In The White City, but Chicago is having a literary moment. Mystery writers are culling the Second City — and its first iteration — for hidden stories and back-alley goings on to create stories that blend the familiar with the foreign.

James Westergreen’s Lincoln Park does just that by way of Vietnam War-era Saigon and Chicago’s Lincoln Park neighborhood. The depiction of the violence and gruesome realities of Vietnam, including military deserters, the red-light district, and a drug war contrast Captain Tobias Riley’s return to civilian life. Along with Tobias, there’s a complex cast with military brass, locals, and foreigners, but the book never feels overwrought, a cunning feat for such seemingly heavy material. Lincoln Park’s two parts — the first in Vietnam and the second at home — work together wonderfully. Themes cross over and Tobias’ own personal development is an exciting journey to follow, whether he’s observing the lack of oversight in Vietnam or the false ideas of power held by law enforcement in Chicago. Connecting the dots should come naturally to seasoned mystery buffs, but the complete picture here will be a surprise to everyone.

As the story moves from the corruption of the military industrial complex abroad to an apathetic system at home, Tobias faces organized crime, a budding love story, and the complicated issues of returning to a “normal” life after seeing brutal violence and worse. Lincoln Park is a quick read, but escapist in the best way. Fans of historical fiction will revel in every page. Anyone looking for a read that leaves a lasting impression would be wise to pick this one up. Overall, the book is a blend of history, suspense, and romance — a tricky trio for any author — creates an enthralling novel that hops from war-torn Vietnam to American soil.