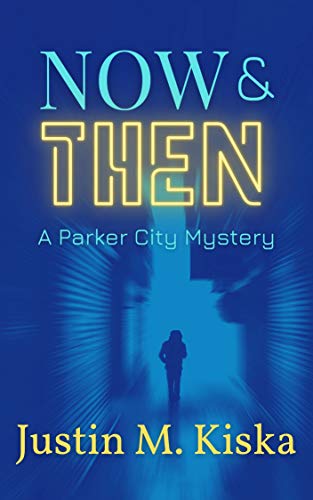 There was plenty of reason to believe a serial killer had opted to end his own life before the police could take him into custody. Evidence tied him to the homicides, and his death seemed to put an end to the string of homicides. But on the eve of retirement, Tommy utters a prophetic sentence that rocks Ben’s world: “I came across some old papers that got me thinking.”

Kiska then delivers a shocking twist that propels the plot to a new level. Has the killer in fact been on the loose all these years? Among the suspects is reporter Roger Benedict, who always seemed to have inside information. He even invented the now infamous moniker, “Spring Strangler.”

Now & Then is an expertly paced police procedural that builds to a crescendo by alternating between the 1980s timeline and the present. While Kiska takes his time establishing this Maryland town-turned-metropolis and the relationships between its key inhabitants, the payoff is well worth the wait. Kiska delivers multiple surprises well into the third act in what is a very promising debut.