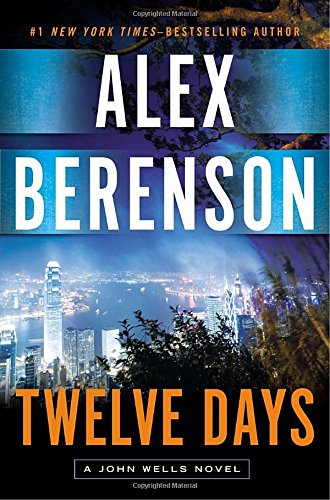 The Bottom Line: The sequel to The Counterfeit Agent that die-hard Alex Berenson fans deserve. The ninth installment in Alex Berenson’s John Wells series is a globetrotting shell game that winds through Saudi Arabia, Russia, Washington and elsewhere. The series, which began with The Faithful Spy, is built around John Wells, an American intelligence operative. Wells was once embedded […]

Until now, Alex Berenson’s John Wells series was one of diminishing returns. After an amazing debut in The Faithful Spy, the thriller in which we were introduced to the CIA operative that nearly went too deep in his undercover role with the Taliban, and a good sophomore outing, there’s been little to write about. Fortunately, […]

Thriller writer Alex Berenson, author of The Faithful Spy and three subsequent novels, has just wrapped up his fifth in the series of John Wells novels, “The Secret Soldier.”