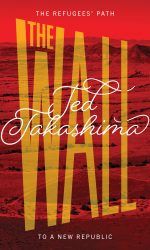 The Bottom Line: A well-timed political thriller that has much to say about nation-building and the global refugee crisis. The Wall begins with a standoff between a so-called migrant caravan from Cordova, a fictional central American country, and the U.S. military. Caught in the middle is war hero Captain Jadon Green, who has the misfortune […]