The Bottom Line: A well-timed political thriller that has much to say about nation-building and the global refugee crisis. 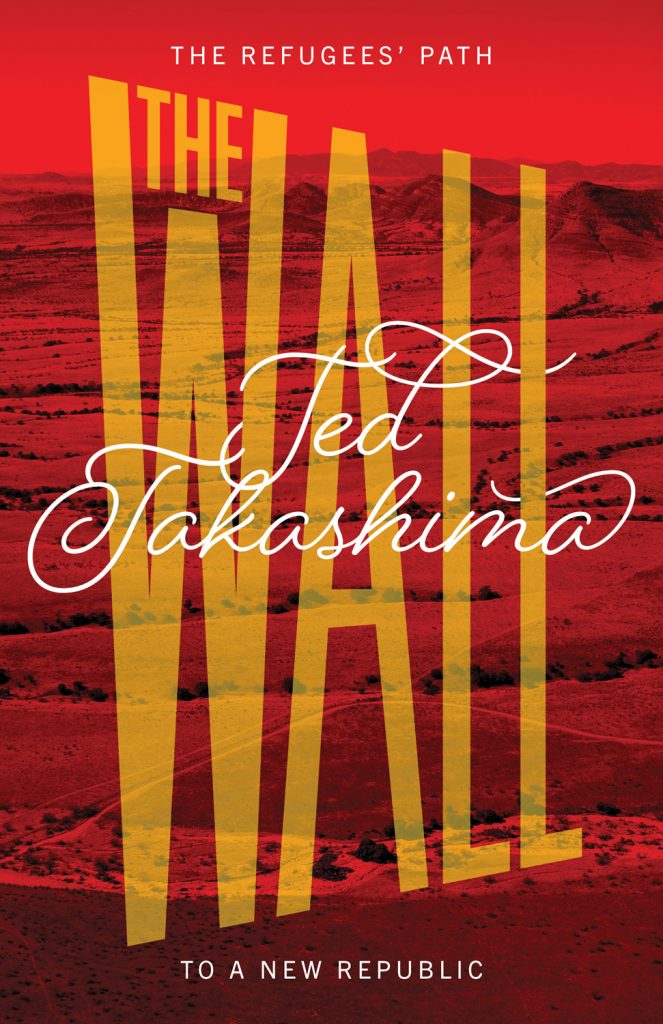 The Wall begins with a standoff between a so-called migrant caravan from Cordova, a fictional central American country, and the U.S. military. Caught in the middle is war hero Captain Jadon Green, who has the misfortune of commanding the border troops tasked with thwarting a particularly desperate throng of refugees. Despite his best efforts to use non-lethal force, the showdown ends in a massacre that sends his personal and professional life into a tailspin.

Dubbed the “border butcher,” Jadon endures a merciless string of indignities in the ensuing months. He endures divorce, physical attacks and humiliation until his former commander, Colonel Stewart Gobel, presents him with a once-in-a-lifetime opportunity. For $100,000 – and the potential to make a half-million dollars – Jadon is tasked with training a revolutionary army to invade Cordova’s capital, La Caridad. If he succeeds, Cordova will be rebuilt into a democratic nation.

While the opening scenes depict a plausible scenario for our era, the plot is strongly reminiscent of the real-life Bay of Pigs. For those not familiar with one of the more embarrassing chapters in U.S. History, the American government secretly financed the creation and training of a revolutionary army consisting of Cuban exiles in the early 1960s with the goal of invading Cuba and overthrowing the Castro regime. It was a spectacular failure, and cuban refugees have continued to seek shelter on American soil ever since.

Despite the provocative title, The Wall isn’t an indictment of any particular political point of view. Using a fascinating and sophisticated blend of socio-economic and humanitarian issues, author Tetsuo Ted Takashima gives readers much to think about within an otherwise entertaining action thriller.