The Bottom Line: A truly original novel about bio-terrorism tailor-made for diehard carnivores. 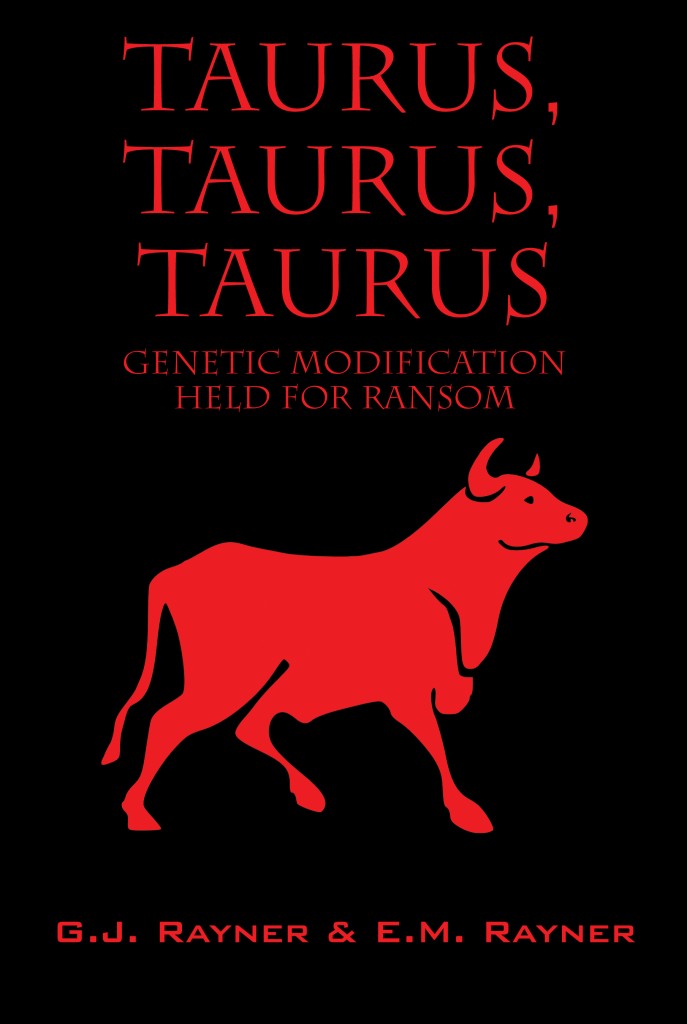 When genetic modification scientist Dr. Gambil became radicalized in the late 1980s, most thought he died in an explosion of his own making. Fast forward to the year 2000, when an organization known as the Army of God is discovered to be tampering with the global supply of bull serum. The conspiracy has Gambil’s fingerprints all over it. Enter OMICRON, a private security contractor and intelligence organization (think Blackwater, but with Christian origins) tasked with stopping the muslim Army of God.

In a genre full of books about Islamic extremists and the people who stop them, credit the Rayners with coming up with a truly unique angle. On a planet with 1.2 billion head of cattle, it’s shocking to think of what a terror group impacting just 10% of the world’s bull serum could do to the global food supply.

Throughout, the stakes are high enough to make for riveting reading. The book isn’t without its distractions, however. It’s pretty much impossible to see the acronym ABBA in print (in the Rayner’s world, it stands for the American Better Beef Association) without hearing Dancing Queen and a dozen other catchy tunes from the world’s most famous Scandinavian pop group. Also, the book’s underlying theme of revenge seems to be co-opted by both the protagonist and antagonist, a technique that is both thought-provoking and frustrating. On balance, however, there’s more than enough here to keep fans of both religious thrillers and the counter-terrorism genre turning the pages.