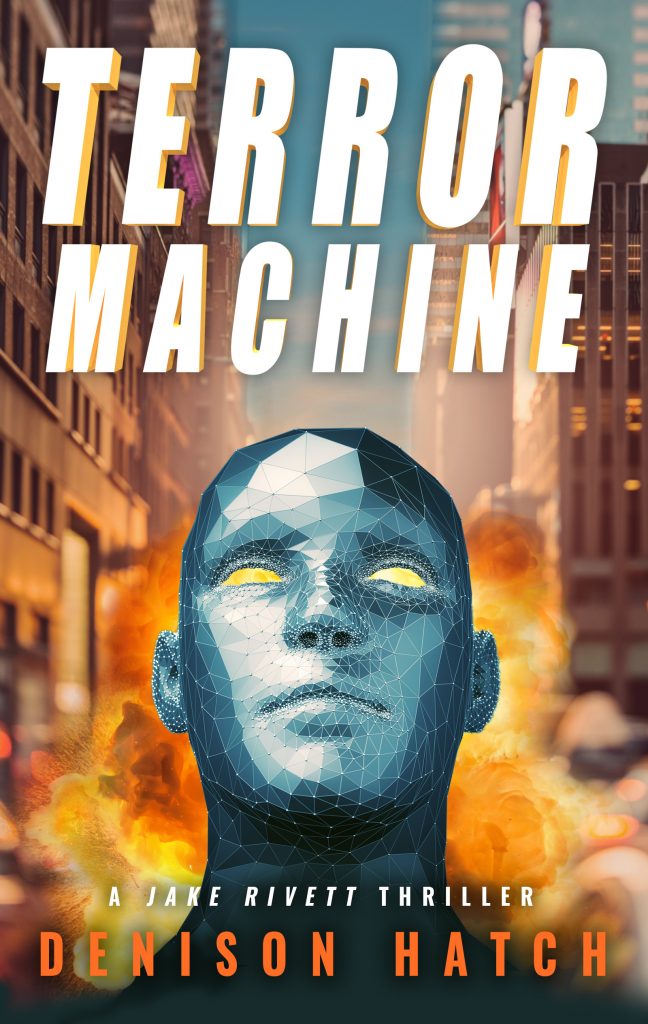 In Manhattan’s Winter Village, Abdel Hayat drives a truckload of explosives through dozens of innocent civilians and a skating rink until skidding to a stop in the middle of the ice. Hayat is armed, but he doesn’t shoot anyone. Instead, he douses himself in gasoline. Seconds after being shot by an NYPD officer, the truck ignites, laying waste to Bryant Park in the largest terrorist attack on American soil since 9/11.

But as NYPD detective Jake Rivett soon learns, the perpetrator doesn’t exactly fit the profile of a world class terrorist. Hayat is older than the average suicide bomber. Although his family is from Pakistan, they have settled successfully in America. And in a world where terrorists claim credit for their work, Hayat’s truck bore a fake license plate. But why?

Soon, disgruntled PhD candidate Katinka Johanssen posts a video commenting on a related video featuring Hayat in a convenience store prior to the attack, repeating his mission reportedly to the store clerk – as if he was programmed. Katinka has a simple but outrageous explanation for Hayat’s behavior: he was brainwashed by a mysterious scientist who happens to be her former professor.

In author Denison Hatch’s third Jake Rivett novel, the former undercover cop is now a rock star in both the figurative and literal sense. Famous for his heroic exploits in Hatch’s first two novels, Flash Crash and Never Go Alone, and as the singer of notable screamo band Mythics, Rivett is hounded by the press for a status report on the investigation.

But Hatch has wisely kept Rivett the humble but confident public servant he always was, and his struggle to do his duty while managing relationships across the task force and with the press is endlessly compelling. Rivett’s comfort level with technology is the antithesis of the typical law enforcement protagonist, setting him apart from the pack.

In an age where artificial intelligence fears dominate tech headlines, Hatch takes a risk by employing old-school “neural-control” technology as the primary change agent, which is strongly reminiscent of Richard Condon’s The Manchurian Candidate. But Hatch has updated the brainwashing narrative by infusing his villain with contemporary motivations that serve the story well and make for an action-packed plot with high stakes. Highly recommended.