The Bottom Line: An impressive debut about vigilante justice that establishes author Robert Sterling Hecker among the most promising new crime novelists. 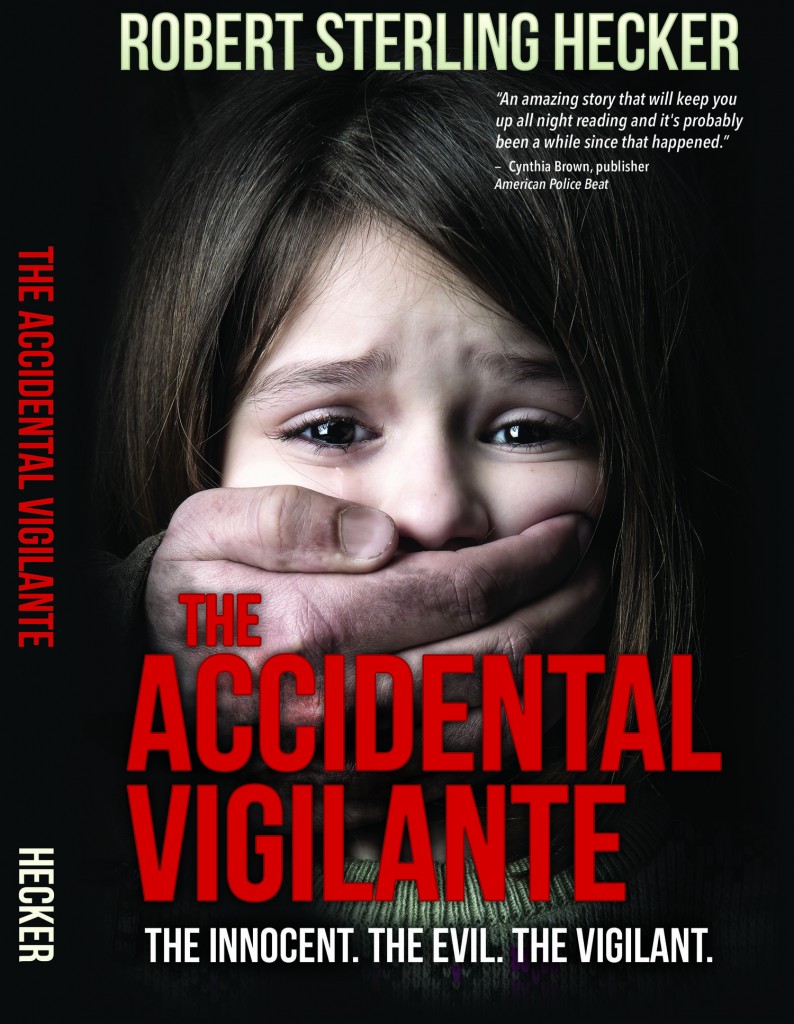 When rookie detective Jeremy Porter is transferred to New Orleans’ Child Abuse Section, his initial exuberance quickly gives way to revulsion. He’s shocked to discover that extremely dangerous sex offenders live with little supervision from a stretched-thin police force, and recidivism rates range from 70 to 90%. When a pedofile begins describing what he did to his kidnapped victim, and then expresses his repellent desires, the young detective loses his breakfast in front of his co-workers.

It’s a mistake “Powder Puff” Porter never lives down. A quick demotion leads to a vicious cycle of hazing and harassment at the hands of his own colleagues. Having married into money, most expect Porter to simply walk away from the force. Quite the opposite happens, as his burning desire for payback propels him to take matters into his own hands. His journey is one that puts his life – and those that he loves – in peril.

In less capable hands, this highly original tale of vigilantism might fall flat. After all, Porter seems utterly unprepared for the world he so desperately wants to be a part of (before puking on his first day, he shows up for work driving James Bond’s car and looking like a well-paid corporate executive). But as we see in subsequent chapters, it’s all part of Robert Sterling Hecker’s well-laid plan, as we’re treated to a character transformation of epic proportions. Hecker, who serves as police chief for the Harbor Police Department, Port of New Orleans, deftly sketches Porter’s evolution from an over-his-head rookie to a force for justice.

Chapters told from Porter’s point of view are seamlessly intermingled with others on the force. As a result, the look, taste and feel of New Orleans police culture comes alive. Given the urgent subject matter and Hecker’s gritty style, this is one book you’ll be emotionally invested in from start to finish.

Written in Fire, a Conspiracy Thriller by Markus Sakey
The Atlantis Gene, a Sci-Fi/Terrorism Thriller by A.G. Riddle