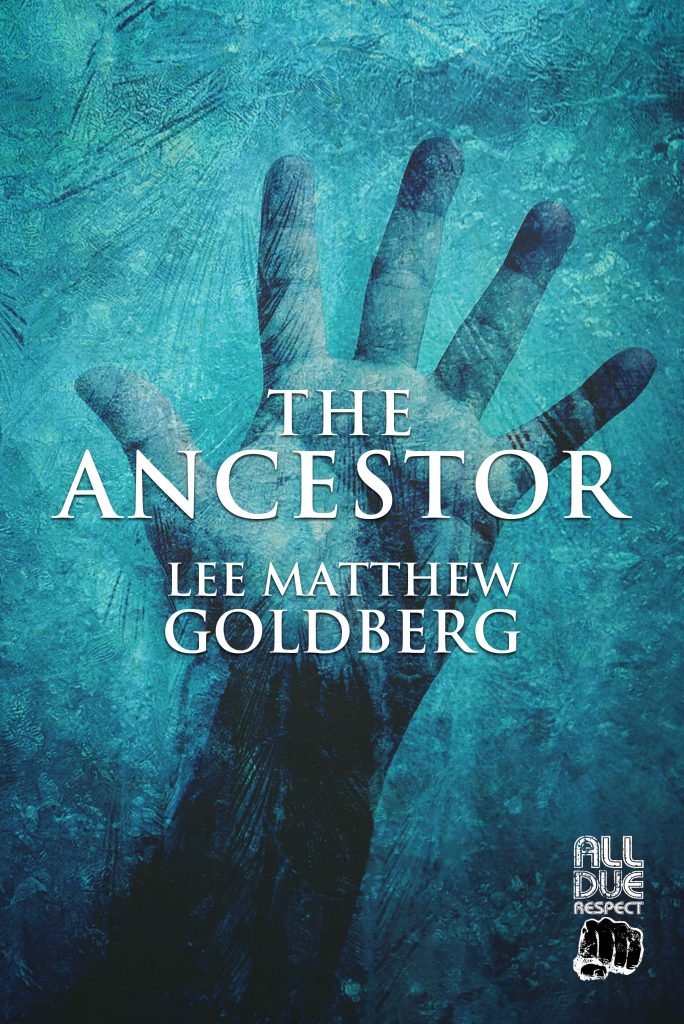 When Wyatt Barlow wakes up in the Alaskan Wilderness, he has no idea who he is, or what he had been doing before he lost consciousness. He has nothing on him except a mirror and a journal with the date 1898. He has only one certain thought: I must make it out of here.

When he sees another man hunting nearby, he follows the man home. He soon learns that the year is 2020, and the man is Travis Barlow, his great grandson. How did this happen? And more importantly, why?

In a narrative style strongly reminiscent of Blake Crouch’s supernatural thrillers, author Lee Matthew Goldberg immerses readers in a state of disorientation that is urgent, suspenseful and compelling. The question of if and when Wyatt will reveal his true self burns at the core of the story. Meanwhile, Wyatt must adapt to the new world or die trying. His efforts to survive – nibbling at chum left by fisherman at the dock, begging for money outside a local pizza joint – offer a compelling window into a world filled with homeless people like himself.

Told in chapters that alternate between Wyatt and Travis’ point of view, Wyatt’s obsessions grow. As the gold fever he experienced during his previous life returns, he becomes obsessed with his great-grandson’s wife (in one moving and unnerving moment, he steals a photo of her). Goldberg draws the Alaskan wilderness with vivid passages filled with ice-capped mountains and caribou. Later, he captures the poverty and desperation of the reservation on the outskirts of town with just as much detail.